The reduction in Play Store fees only applies to developers (including Indian developers) selling in-app digital goods and services, for example, coins in a game. 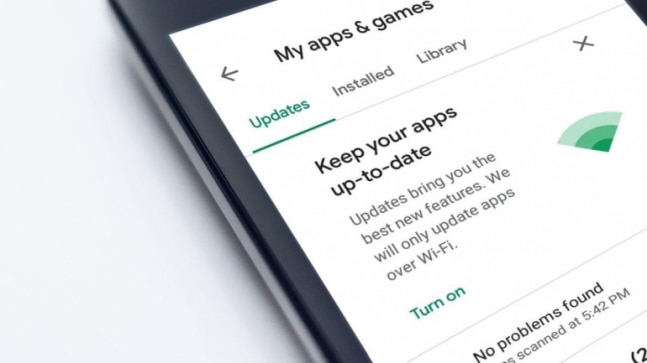 Google on Tuesday announced that it would cut Play Store fees to 15 per cent for the first $1 million per year earned by developers. The cut applies to developers across countries, including India. Google's latest move to cut Play Store fees follows Apple's announcement last year where the Cupertino-based giant said it would cut App Store commissions by half to 15% for developers that make less than $1 million in annual net sales.

Sameer Samat, Vice President, Android and Google Play, in a blog post announcing the cut, said, "Starting on July 1, 2021, we are reducing the service fee Google Play receives to 15% for the first $1M (USD) of revenue every developer earns each year. With this change, 99% of developers globally that sell digital goods and services with Play will see a 50% reduction in fees."

It's worth mentioning that the Play Store fee reduction only applies to developers that earn less than $1 million. Once the developers cross the $1 million in sales within a year, Google would charge the standard 30 per cent fees for in-app purchases and downloads on the amount exceeding $1 million. For example, if a developer earned $1.5 million in a year then Google's standard 30% fees will be applicable on 0.5 million and not the entire amount, Google confirmed to India Today Tech.

Notably, the reduction in Google Play Store fee applies to developers that sell in-app digital goods and services on the platform. Google believes that the decrease in Play Store fees will help small developers in expanding. The company further clarifies that the reduced fee on the first $1 million of total revenue earned each year is available to every Play developer who uses the Play billing system, regardless of size.

Explaining how the reduced fee will work, the company, in a blog post on Tuesday, said that once developers have confirmed some basic info to help it ensure that the 15 per cent cut is applied correctly. Google has confirmed that the discount would automatically renew each year. The company will be sharing more details in the coming months. 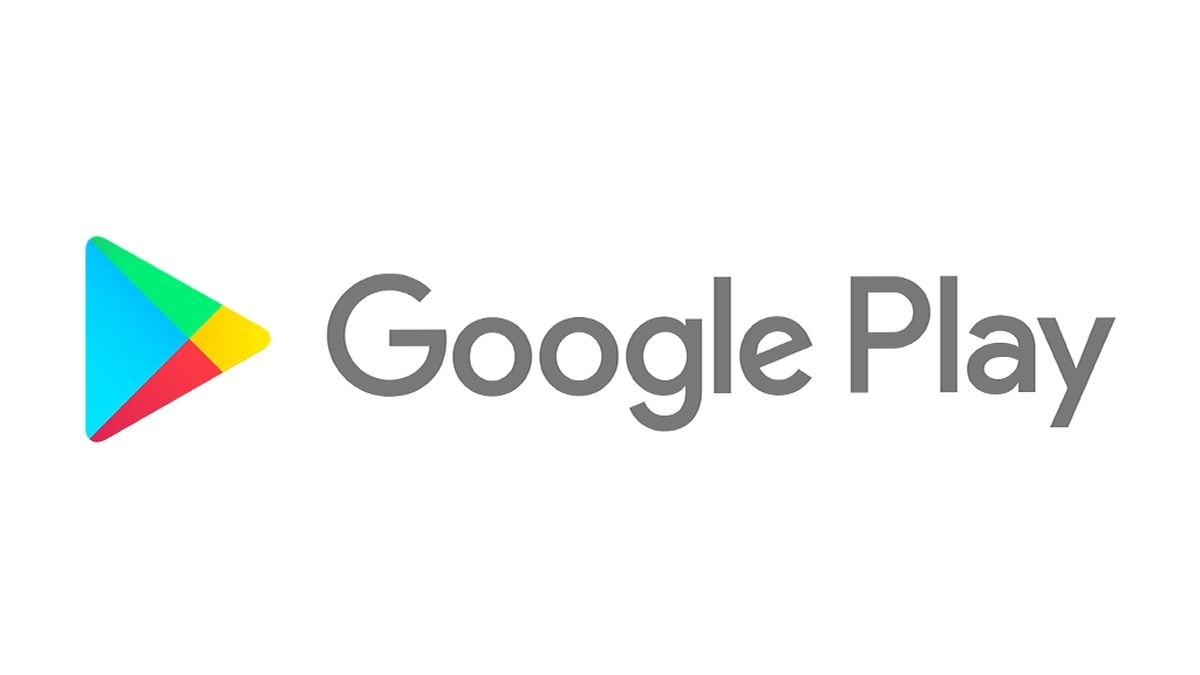 Also read: | Your OTP may not be safe as new SMS attack redirects texts to hackers
Also read: | Artists complain of getting their paintings stolen online and sold as NFTs
Also read: | OnePlus 9 Pro will win or lose hearts depending on Hasselblad partnership