Google in its filing has noted that even though it also removed Fortnite, it is not related to the ongoing battle between Apple and Epic. 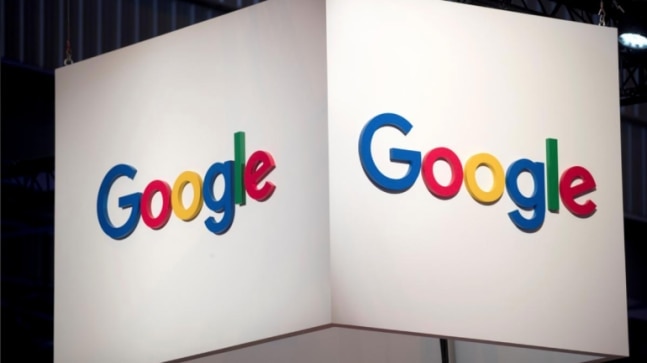 Google does not want to be linked to the ongoing feud between Apple and Epic over removal of the game Fortnite from App Store. Google, who also de-listed Fortnite from PlayStore recently, has requested district courts to keep it away from the matter where the ongoing legal battle of Epic and Apple is concerned. Judges over various cases including Judge Yvonne Gonzalez Rogers, who is handling Epic vs Apple were considering relating Apple and Google to each other, a report by Games Industry stated.

Google has opposed this, claiming that there are enough differences between itself and Apple that there is little risk of conflicting results.

Apple only allows distribution of apps through its App Store whereas Android devices can have multiple app stores and are able to sideload via the internet.

Google also noted that there is no official complaint received by any Google entity as of now. Once it has been officially served, Google plans to challenge Epic's company "in large part based on circumstances unique to Android." Google noted that the Epic vs Apple case is being handled on an expedited schedule. As per Sensor Tower Data, Fortnite's ban on the App Store has had more impact on Epic than the ban from Google Play.

In the 30 days before the lawsuits were filed, App Store players spent $43.4 million on Fortnite, while the Google Play audience spent just $3.3 million.

Meanwhile, Epic Games is trying to find its position back on the App Store by filing a lawsuit asking the court to stop what it referred to as Apple's retaliation, Reuters noted. It argued that Epic Games is "likely to suffer irreparable harm" in the absence of a preliminary injunction and that "the balance of harms tips sharply in Epic's favor".

The filing described the iPhone maker as a "monopolist" that maintains its monopolies by "explicitly prohibiting any competitive entry".

Last week, Apple permanently terminated Fortnite from its App Store. "This was a clear warning to any other developer that would dare challenge Apple's monopolies: follow our rules or we will cut you off from a billion iOS consumers - challenge us and we will destroy your business," Epic Games said in Friday's filing.