Google was expected to be working on its biggest overhaul since the company rolled out the material theme with a navigation bar in 2019. 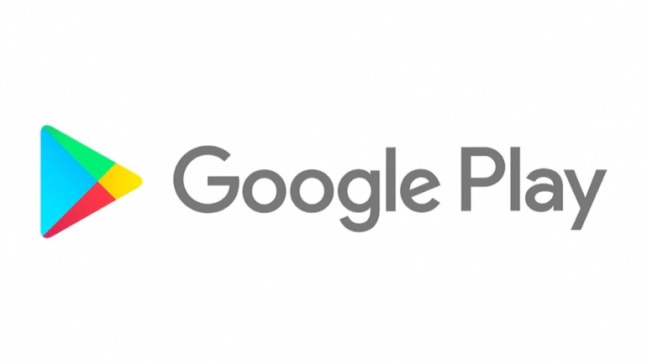 Google was reportedly testing a new user interface for Play Store back in October 2020. It was expected to be working on its biggest overhaul since the company rolled out the material theme with a navigation bar in 2019. Since then, there has been no major change in the design of the Play Store. However, Google is rolling out a new design for the Play Store, which is said to declutter things and make the icons more visually appealing. When you open the Play Store app, the first thing you would notice is the absence of the hamburger menu and a message popping out of the display picture. The message pop-up reads, "Your apps, games, payment method, notifications, and other offers are nowhere." This means that in order to access the menu to change settings, you will now have to tap on your profile thumbnail. When you tap on your picture, you will be provided a list of services including my apps and games, library, payments and subscriptions, play protect, notifications and offers, settings, and more. So there is now only a single menu for all the services.

The Settings menu has also got a new design. It now appears well-stacked and uncluttered. The menu has been classified into four categories such as the General settings, User Controls, Family, and About.

While some have hailed Google's decision of eliminating the hamburger menu, some Twitter users have called the company dumb for following Apple's footsteps. A Twitter user by the name Dieter Bohn wrote, "I get that nobody likes hamburger menus anymore (I think they're fine!), but it was dumb when Apple hid a bunch of App Store functions under your profile photo and it's dumb that Google Play is following."