Google has temporarily disabled the Twitter carousel feature that would display tweets by personalities when searched for. 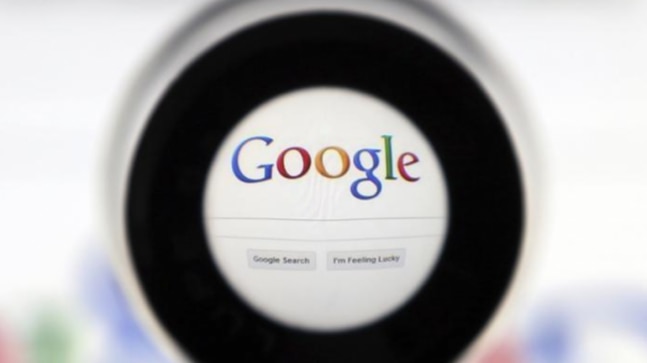 Twitter faced a massive security breach as official accounts of tens prominent personalities like Barack Obama, Jeff Bezos, Elon Musk, Bill Gates et al were hacked in a bitcoin scam on Wednesday. The compromised accounts were then used to fool people into donating bitcoin money through a link.

After Twitter realised the vulnerability, it temporarily disabled verified or blue tick users from tweeting or posting anything on the platform. "You may be unable to Tweet or reset your password while we review and address this incident," Twitter Support page had said.

Shortly after the incident, Google stopped displaying Twitter carousels after the massive security hack on July 15. Before the hack, when a user would type in the name of a celebrity or prominent personality's name in Google search, a widget displaying all tweets by that person would appear. But now, the widget seems to have gone missing. Google is possibly trying to reduce the visibility of tweets until the matter is settled.

Broadie Clark, an SEO consultant first noted the development and shared it on Twitter. "Whoa, looks like Google has demoted the visibility of Twitter accounts in Google Search. Likely related to many accounts being compromised with the BTC scam. Main change I'm seeing is the removal of the prominent real-time tweet carousel format," Clark tweeted with before and after photos of Google Search.

Whoa, looks like Google has demoted the visibility of Twitter accounts in Google Search. Likely related to many accounts being compromised with the BTC scam. Main change I'm seeing is the removal of the prominent real-time tweet carousel format. pic.twitter.com/JQTC7RDn0c

Google said that the feature has temporarily been disabled and will be reinstated after review.

"We can confirm we have temporarily removed the Twitter carousel from Search following Twitter's security issues. Before restoring the feature we will carry out a careful review," Google told Search Engine Land.

Google Search added the Tweet Carousel feature in 2015. SEO and marketers used it as a strategy for more visibility in Search results.

As for Twitter, the Federal Bureau of Investigation (FBI) has opened an investigation saying that Twitter's systems may pose serious security risks. "At this time, the accounts appear to have been compromised in order to perpetuate cryptocurrency fraud," the FBI said in a statement given to the WSJ.

A Twitter employee was seemingly the reason behind the hacking of high profile users that took place on Wednesday. "We detected what we believe to be a coordinated social engineering attack by people who successfully targeted some of our employees with access to internal systems and tools," Twitter's security page said.

Facebook Messenger gets Zoom-likescreen sharing feature: Here is how you can use it