Google to boost use of digital keys, IDs and money through new Android Ready SE Alliance

Google has announced the Android Ready SE Alliance that aims to work on new applets, to expand the application of hardware-backed security systems in our everyday lives. 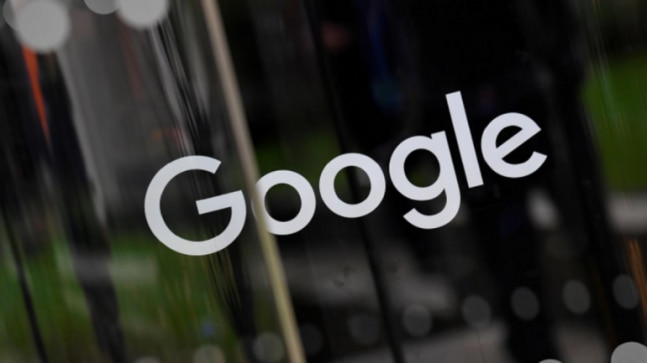 With every passing innovation, smartphones are becoming smarter and more versatile in the type of actions that they can perform. The inclination for the next such area of progress is that of smart homes and digital wallets. Google has now taken steps in this direction, announcing the Android Ready SE Alliance.

In a recent blog, Google announced the formation of the Android Ready SE Alliance. The company wrote that the SE vendors are joining hands with Google to create a set of "open-source, validated, and ready-to-use SE Applets."

In addition, Google also launched the General Availability (GA) version of StrongBox for SE. It said that the applet is qualified and ready for use by its OEM partners and is currently available from Giesecke+Devrient, Kigen, NXP, STMicroelectronics, and Thales.

For those unaware, a Secure Element (SE) is a discrete tamper-resistant chip that is included in most phones and tablets nowadays. The chip is by design protected from unauthorized access from intruders. It runs a limited set of applications as well as stores confidential and cryptographic data on the device.

StrongBox, on the other hand, is an important security enhancement for Android devices. It is an implementation of the hardware-backed Keymaster HAL and is used to securely store and handle cryptographic keys that are available on the device. Google says that Strongbox has enabled several features that were previously not possible.

With its recent updates, Google now looks to expand the application of these systems to the upcoming avenues of consumer technology. As per the tech major, these will be focused on digital keys (like those of car, home or office), mobile Driver's License (mDL), national ID, ePassports and eMoney solutions (like Wallet).

It says that it is currently working with its ecosystem to deliver Applets in conjunction with corresponding Android feature releases. For now, these will be focused on mobile driver's license and identity credentials as well as digital car keys.

Google states that these features enabled through StrongBox are not restricted to mobiles or tablets and are also applicable to WearOS, Android Auto Embedded, and Android TV.

It confirms that several Android OEMs are already adopting the Android Ready SE for their devices. Those looking to use it on their device now can head over to the Google blog for step by step instructions here.

A tougher Apple Watch is coming next, will be more rugged and fit for extreme sport