Google has confirmed there will be a Google One subscription needed to unlock some Photos features. 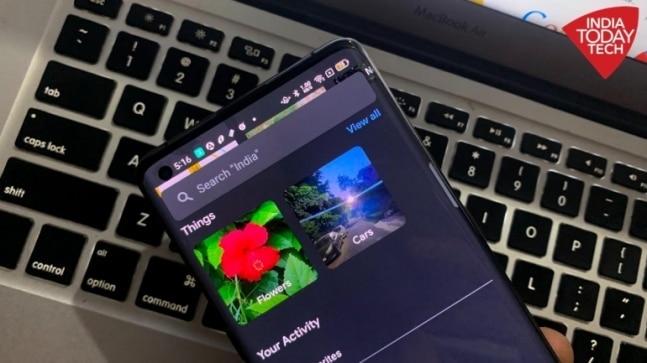 Google Photos is an app that almost every Android (and even iPhone) user relies on for photo backup. This app has matured so much over the years that it is used for photo editing, as well. Except for extra storage, all these features have been free for all, but this might change soon. Google Photos might put select editing options behind a paywall, which might be a part of Google One subscriptions.

In a little disappointing move, Google could be barring its Photos users from accessing all filters. To unlock these filters, a Google One subscription will be required. Folks at XDA Developers have found several instances inside the code of the latest Google Photos app (version 5.18) that point out that the Google One subscriptions might soon bring additional features as Google moves to strip free users of them.

This update does not, however, mention any such information in the plain sight. Only a teardown of the app revealed the Google Photos paywall feature. But that is a case for most users. Some select users have pointed out they are already seeing the paywall inside their Google Photos app.

One of these instances includes a user who took to Twitter to reveal that the Photos app is asking him to get a Google One subscription to unlock the "Color Pop" filter in the UK. The screenshots were shared by XDA Developers' Mishaal Rahman. The Google One subscription tier that unlocks this feature is priced at GBP 1.59 per month. This plan seems new because the 100GB storage plan costs EUR 1.99 per month in the UK.

Google, however, told The Verge that the "Color Pop" feature is not locked behind a paywall. The Google One subscription will only offer a better version of that feature that users can use on more photos. This might not be a direct announcement but Google has confirmed the Google One paywall is coming.

In India, Google One costs Rs 130 per month for 100GB. If Google decides to move in this direction even for its India users, there could be a Google One subscription that will cost less than Rs 130 per month, going by the UK price. I am not sure what Google has planned for Photos users, but this paywall surely looks like the one that can ruin our favourite photo-editing app.