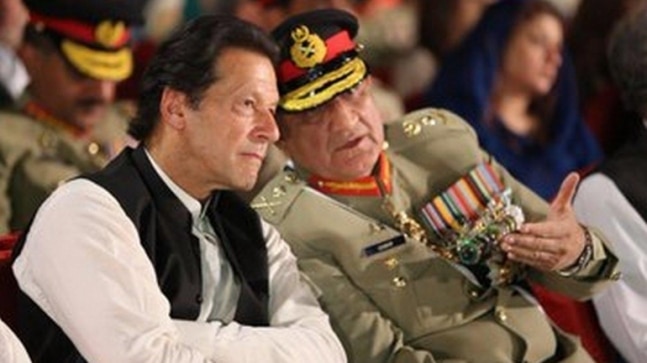 Global tech giants Google, Facebook & Twitter among others have banded together and are threatening to leave Pakistan over the country's latest censorship laws. The government of Prime Minister Imran Khan has granted enhanced powers to Pakistan media regulators.

Under the new regulations, social media companies or internet service providers face a fine of up to USD 3.14 million for failure to curb the sharing of content deemed to be defamatory of Islam, promoting terrorism, hate speech, pornography or any content viewed as endangering national security.

The coalition said it was "alarmed by the scope of Pakistan's new law targeting internet companies, as well as the government's opaque process by which these rules were developed". Previously, Pakistan Prime Minister Imran Khan granted the Pakistan Telecommunication Authority the power to remove and block digital content that "harms, intimidates or excites disaffection toward the government" or in other ways hurts the "integrity, security, and defence of Pakistan".

The coalition said the "draconian data localisation requirements will damage the ability of people to access a free and open internet and shut Pakistan's digital economy off from the rest of the world." It said the new rules will make it difficult for its members "to make their services available to Pakistani users and businesses."