Your Android phone might be at risk if it still has any of these 34 apps that were infected by the infamous Joker malware. 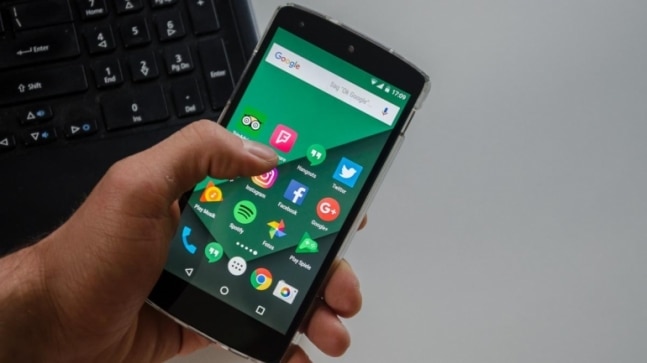 Google is periodically performing the purge on its popular Play Store to boot unwanted and nefarious apps that are likely to harm your device. Mostly, the apps that belong to unidentified publishers are targeted but there are chances some popular apps face the axe since they are found involved in spreading spyware, malware, or other harmful software. This time Google is kicking out as many as 34 apps that were infected by the Joker malware.

The infected apps were discovered by Zscaler, a Californian cybersecurity firm that previously released the initial list of apps impacted by the Joker malware. The reason why these apps still managed to sustain inside the Play Store despite Google's tight security is that the Joker malware uses a technique called 'Dropper' that allows these apps and the malicious software inside them to bypass Google's security scan. The user, similarly, remains unaware of the fact there is a malware seeping to their device and that their personal details might be at risk.

Anyhow, Google is now cracking the whip on these 34 apps that might never find their way back to the Android app marketplace.

Here is the list of the apps that Google booted:

Joker malware would make subscriptions to unwanted premium apps without your consent and steal that money from you. Google took an action to combat the malware, which is now controlled, but the aftermath of that is what Google is trying to reverse with the cleaning of the Play Store.

ALSO READ | Realme 7 Pro, Realme Narzo 20 go on sale today on Flipkart: Should you buy?
ALSO READ | Realme Q-series phone with Android 11 gets certification in China, specifications out
ALSO READ | Samsung phones to sell at 70 per cent price on Flipkart with Smart Upgrade Plan, but there is a catch
Tags: Google | Play Store