Google will not prank its users this April Fools' Day, here's why

Google has decided not to carry out any jokes or hoaxes on April Fools' Day this year as the world continues the fight with coronavirus pandemic. 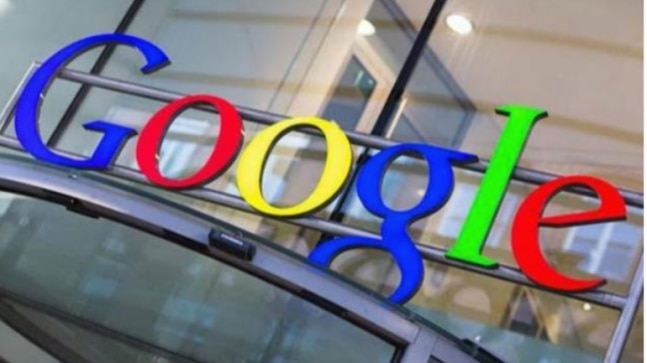 Google has a tradition of coming up with new pranks every year on April 1 since the year 2000. It was one of the first tech companies to popularise April Fools' pranks on internet users. Google would insert jokes and hoaxes into its products that its user would easily fall for.

This year, however, the tech giant has decided that it will take a step back from pulling its users legs.

The move comes as the world continues its struggle to fight and contain COVID-19 disease caused by coronavirus.

There has been a surge in the usage of the internet since lockdowns have been announced globally. Google wants to ensure that it meets its goal of remaining a helpful tool in these dire times.

The tech giant has informed its managers across company platforms that it will abstain from participating in its annual ritual of cracking April Fools jokes and fooling its users. This was directed in an internal email which was first obtained by Business Insider and reported by The Verge.

Google's Chief Marketing Officer, Lorraine Twohill, reportedly, shared the directive. It stated that the given step was being taken to pay respect to those suffering from COVID-19.

"We've already stopped any centralized April Fool's efforts but realize there may be smaller projects within teams that we don't know about. Please suss out those efforts and make sure your teams pause on any jokes they may have planned internally or externally," the directive read.

The email also suggested that it was necessary as the company's goal was to be a helpful tool, for those who were looking for relevant information.

Twohill assured that the tradition was not being eliminated and will return in 2021.

"Our highest goal right now is to be helpful to people, so let's save the jokes for next April, which will undoubtedly be a whole lot brighter than this one."

As of 2019, the kind of pranks that Google made involved its products like Google Map, Google Calendar, Google assistant and Gmail.

Google maps introduced a game called "Sssnakes on a map". This feature enabled users to play snakes in various cities. This feature was available in the app for a week. The Gmail logo featured balloons and a party hat on April 1 to commemorate its 15th anniversary. In 2005, Google announced the launch of Gmail on March 31st. People believed it to be a hoax but it was a real April Fools' Day launch.

OnePlus 8 series to launch soon: Here's what we know about these upcoming flagships