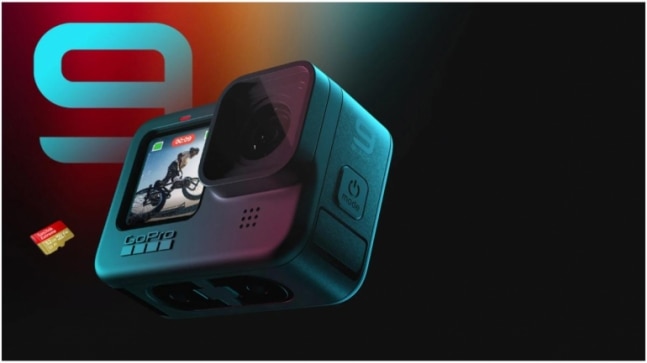 The camera market share in 2020 was hampered by an outbreak of coronavirus. Some camera companies surpassed their expected sales projection, Canon with its EOS R5 and R6 models for instance, others made efforts to sustain their business such as GoPro.

The US-based GoPro company is known for producing top-quality action cameras. The GoPro cameras are meant for shooting travel and adventure videos. This is why the company was lulled during COVID-19. In April, 2020, GoPro announced a $100 million reduction in operating expenses including a workforce reduction of more than 20 per cent (over 200 employees).

The company's founder and CEO, Nicholas Woodman, said, "GoPro's global distribution network has been negatively impacted by the COVID-19 pandemic, driving us to transition into a more efficient and profitable direct-to-consumer-centric business over the course of the year."

There were assumptions that the company will not release a new GoPro camera in 2020. But that didn't happen. We saw GoPro Hero 9 Black making entry into the action camera market with top-flight features. For the first time, the GoPro camera included two coloured displays. This is one of the key features of the Hero 9 Black which comes handy for digital content creators.

The company officially announced it and wrote, "GoPro has accumulated some impressive YouTube stats with 2,000+ videos posted totaling 2.8 billion views and more than 93 million hours watched. Now, reaching the 10 million subscriber mark is an incredible testament to the hard work that has gone into each and every one of these videos. We are so excited you've enjoyed them enough throughout the years to subscribe for more."

Well, with the growing vlogging culture it is estimated that the global action camera market size will reach $8.9 billion by 2025, as per reports.

Apple Watch comes to rescue of British cycliststuck in river