The Government of India has asked Facebook and TikTok to remove users who are posting misleading information regarding the coronavirus pandemic. 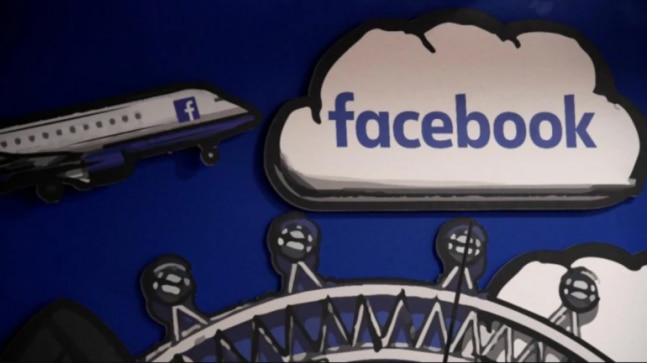 The Government of India has asked Facebook and TikTok to remove users who are posting misleading information regarding the coronavirus pandemic. TikTok is the most-downloaded app in India with over 800 million users in the country. It is primarily used for entertainment purposes but people often post misleading videos that further lead to untoward situations.

As per Reuters, the decision by the government was taken after a Delhi-based digital analytics firm Voyager Infosec reported that most videos posted on the social media sites are aimed to mislead Muslims, influencing them to defy the health advisories issued by the government regarding the COVID-19.

The news agency found a video of TikTok user claiming that he is not afraid of the coronavirus because no fears no one but Allah. In another video reviewed by Reuters, a user removes a face mask and puts on a skull cap. This isn't all, many videos claiming fake treatment of the coronavirus were also posted on social media apps such as Facebook, WhatsApp, Tiktok and even Twitter.

In view of all this, the IT ministry wrote a letter to Facebook and TikTok asking them to remove the users who are spreading misinformation and store their details to share with the law enforcement authorities.

You need to ensure that such rogue messages do not go viral. These messages have the potential for creating panic ... this effectively weakens the all-out effort being made by the Indian government for containing the coronavirus, IT ministry's letter obtained by Reuters.

In response to the letter, TikTok said in a statement that they are "actively working with the government to support. Facebook also told the news agency that it is taking"aggressive steps to stop misinformation and harmful content from spreading on our platforms.

Earlier, WhatsApp in a bid to contain the spread of fake news imposed a limit on the forwarded messages.

"We know many users forward helpful information, as well as funny videos, memes, and reflections or prayers they find meaningful. In recent weeks, people have also used WhatsApp to organize public moments of support for frontline health workers. However, we've seen a significant increase in the amount of forwarding which users have told us can feel overwhelming and can contribute to the spread of misinformation. We believe it's important to slow the spread of these messages down to keep WhatsApp a place for personal conversation," WhatsApp said in a blog post.