I&B Ministry today clarified that it has not endorsed the demand by the Newspaper Society (INS) for sharing advertising revenue by techno companies like Google, Facebook and others. 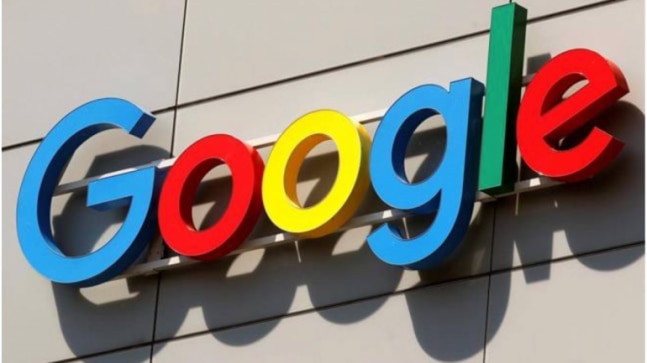 The ministry of information and broadcasting today clarified that it has "not endorsed" the demand by the Indian Newspaper Society (INS) for sharing advertising revenue by techno companies like Google, Facebook, etc., to compensate Indian newspapers for using their content.

I&B minister Prakash Javadekar today informed Parliament that govt earns GST as per applicable rates for the publishing industry and that there is no proposal for enactment of a law by the government in this regard. He was responding to a question of whether the government receives revenue from companies like Google for the Indian news published in print and electronic media per the global practices.

This comes in the wake of the Indian Newspaper Society (INS) on Thursday asking Google to "compensate Indian newspapers for using their content."

In a letter to Google India's country manager Sanjay Gupta, on Thursday, INS president L. Adimoolam had stated that the global search giant must increase the share of publishers share in advertisement revenue to 85 per cent.

The INS claims that the publishers are confronting an "extremely opaque advertising system", and they are failing to get accurate details of Google's advertising value chain.

In a statement, INS said, "The Society insisted that Google should increase the publisher share of advertising revenue to 85 per cent, and also ensure more transparency in the revenue reports provided to publishers by Google,"

The INS claims that over the last year across the globe, publishers have been flagging the need for fair payment for content and for proper sharing of advertising revenue with Google.

The INS acted on the basis of reports of the global tech giant formally agreeing to higher compensation to publishers in first-world countries in the EU and Australia. INS president is now demanding that Google should pay better for news generated by the newspapers. The premise for the demand is the huge number of journalists engaged by the newspapers both on the ground and in offices for newsgathering, verification and processing.

The INS, spurred by the hike in advanced nations, has stated that news generated and published in proprietary and the credibility of their news from the authenticity enjoyed by Google since it arrived In India.

The INS pointed out that "there is a huge distinction between the editorial content from quality publications and fake news that is spreading on other information platforms". The publishers feel that they have been providing complete access to credible news, analysis and infotainment.

The real reason why news publishers are up in arms for more compensation is the fall in their ad revenue in the digital space as Google is walking away with the major share of spending by advertisers.

The INS has been discussing the issue with Google for some time now, but the trigger behind the letter was the adversities created by the pandemic and changing digital business model.