Pharmaceutical giant Pfizer Inc has revealed that some of the data it had submitted to Europe's top drug regulator had been accessed by hackers. 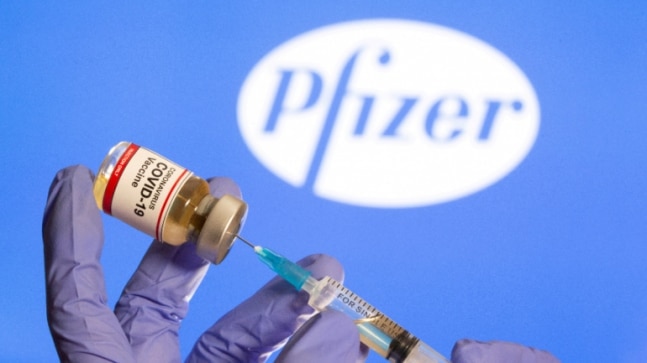 Pfizer and its German partner BioNtech had issued a joint statement about the hack. In their statement, the companies explained that some of their data about the vaccine were accessed by hackers, who had attacked the servers of the EMA.

"Today, we were informed by the European Medicines Agency (EMA) that the agency has been subject to a cyber attack and that some documents relating to the regulatory submission for Pfizer and BioNTech's COVID-19 vaccine candidate, BNT162b2, which has been stored on an EMA server, had been unlawfully accessed. It is important to note that no BioNTech or Pfizer systems have been breached in connection with this incident and we are unaware that any study participants have been identified through the data being accessed. At this time, we await further information about EMA's investigation and will respond appropriately and in accordance with EU law. EMA has assured us that the cyber attack will have no impact on the timeline for its review," the statement read.

EMA, on the other hand, had acknowledged the cyberattack but did not reveal much details about it. They said that the agency has launched a full investigation about it and will only provide details after the investigation is over.

This is not the first time an attempt was made to access sensitive data of the pharmaceuticals companies involved in covid vaccine research.

Earlier in October, Microsoft revealed that a few hackers from Russia and South Korea attempted to steal information from the pharmaceutical giants and vaccine researchers. Most cyber criminals who attempted to steal data belonged to Canada, France, India, South Korea, and the United States.

"Thanks to advances in science and technology, and an unprecedented level of global cooperation, today, Canada reached a critical milestone in its fight against Covid-19 with the authorization of the first Covid-19 vaccine. Canadians can feel confident that the review process was rigorous and that we have strong monitoring systems in place health Canada and the Public Health Agency of Canada will closely monitor the safety of the vaccine once it is on the market and will not hesitate to take action if any safety concerns are identified," Health Canada said in a statement.

Airtel, Jio, Vi Vodafone prepaid plans with 2GB daily data under Rs 450, which one should you buy?