While HMS, is definitely going to be a key area of focus, the event is also expected to see Huawei unveil new smartphones, laptops, and possibly even TVs. 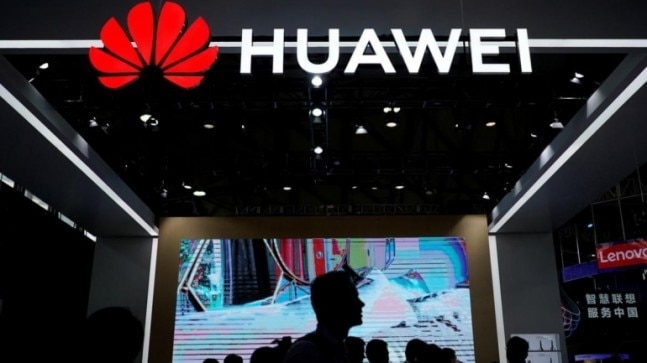 Chinese phone makers, Huawei and Honor are all set to host major launch events today where they are scheduled to take the lid off a number of new devices and make some important announcements about their plans to replace Google Mobile Services (GMS) on their upcoming phones.

The two have already announced that they would be showcasing the Huawei Mobile Services (HMS) package to bring with it apps and services including Huawei Mobile Cloud and Huawei Assistant.

For the uninitiated, HMS is a set of applications and services that the company is designed to replace the GMS that won't be supported on Huawei and Honor phones in the near future at least. For Huawei, it is expected to start the global roll-out of HMS with the Mate Xs. On the other hand, Honor will launch the 9X Pro. Both phones will come running HMS.

For those interested in watching the Huawei event live, the company will be live streaming it straight from Barcelona.

The event will begin at 6:30pm IST and is expected to go on for an hour at least, during which, the company will showcase updates on Huawei technologies, smart all-scenario products and Huawei AppGallery.

While HMS, is definitely going to be a key area of focus, the event is also expected to see Huawei unveil new smartphones, laptops, and TVs. One of these devices, Gizmochina claims, could be a foldable one. The new foldable phone could be the Huawei Mate Xs that was announced back in October 2019.

The Mate Xs is said to feature a similar design as the Mate X with similar Leica-branded cameras. In December, the company stated that the Mate Xs would feature a more durable screen and improved hinge design.