The three devices have been announced in China, and feature a similar design with an OLED display plastered on top. 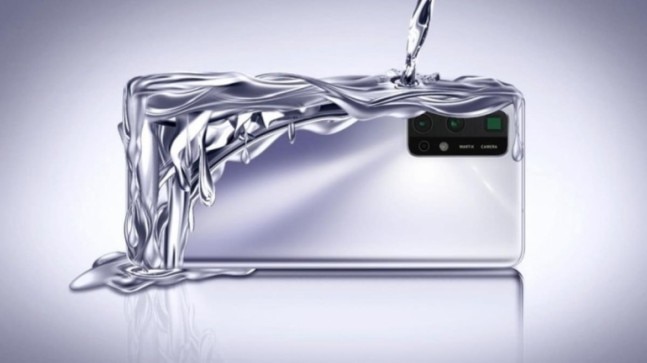 The wait is over. Days after the launch of the Huawei P40 series of smartphones, Honor has now gone ahead and launched its flagships for 2020. Much like Huawei, Honor too has announced three new smartphones -- the Honor 30, Honor 30 Pro and Honor 30 Pro+.

The three devices have been announced in China, and feature a similar design with an OLED display plastered on top with a punch-hole camera upfront. The three also feature a rectangular camera setup at the back.

The Honor 30 phones have been launched in the company's home country in multiple variants. For the Honor 30, the phone has been announced to be made available in 6GB of RAM and 128GB of internal storage and is priced at CNY 2,999.

The Honor 30 Pro is available in two variants, with the entry variant coming in with 8GB + 128GB RAM and storage priced at CNY 3999 . The second variant with 8GB + 256GB RAM and storage is priced at CNY 4399. The top of the line Honor 30 Pro+ starts at CNY 4,999 for the base variant which brings 8GB of RAM and 256GB of internal storage. The beefier 12GB + 256GB variant has been announced to retail at CNY 5499. All three Honor 30 smartphones will be available starting April 21st.

Two of the three devices are powered by the flagship Kirin 990 5G SoC based on a 7nm EUV process, with the Honor 30 getting a Kirin 985 SoC. The phones also differ in cameras and the display department. The Honor 30 comes with a 6.53-inch OLED display with 1080p FHD+ resolution.

The Honor 30 Pro and Pro+ models feature a 6.57-inch curved OLED display with the same resolution. However, the Pro+ comes with a higher 90Hz refresh rate panel and 180Hz touch sampling rate.

Interestingly, all the models get the same 4000mAh battery with 40W fast wired charging. However, the Honor 30 Pro+ being the flagship also gets support for 27W fast wireless charging as well.

OnePlus 8 and OnePlus 8 Pro: Prices of all variants and when they are going on sale