Ahead of the launch, the two phones have now appeared on TENAA giving us a better understanding of their features and spec sheet. 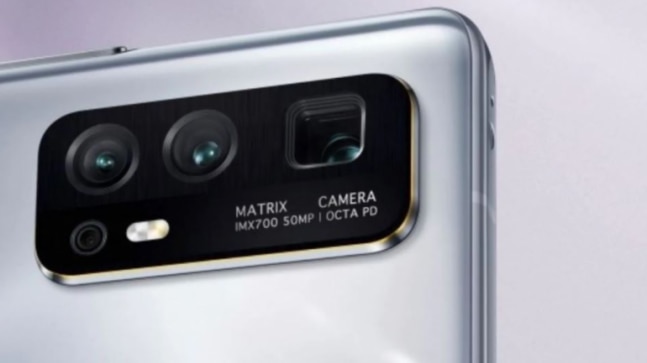 After Huawei launched its flagships for the year, Honor too is set to follow by launching its flagships, the Honor 30 and 30 Pro via an online event next week. The two phones will become official on April 15 with reports suggesting some other announcements too on the day to accompany the launch of the smartphones.

Ahead of the launch, the two phones have now appeared on TENAA giving us a better understanding of their features and spec sheet. As per the listing, both the phones will feature similar specs, and also design.

The Honor 30 Pro could also house an ultra-wide and periscope telephoto lens. Interestingly, the camera set-up is also said to bring the Octa PD autofocus system -- a feature also found on the P40 series of phones.

The two will also differ in terms of the chipset powering them, with the listing revealing the Honor 30 Pro will come running the Kirin 990 5G, while the Honor 30 will be powered by an upcoming Kirin 985 platform. It will be interesting to see how the two will differ in processing capabilities, with no information currently available about the Kirin 985 SoC.

Apart from this, the listing confirms the two phones will sport the same 6.57-inch OLED display with Full HD+ resolution. The battery pack on the phones will also be the same with 3,900mAh capacity and 5G support.

Samsung Galaxy S7 series will not get more software updates