Honor's new flagship s powered by a MediaTek Dimensity 1000+ 5G chipset. Here's all you need to know about it. 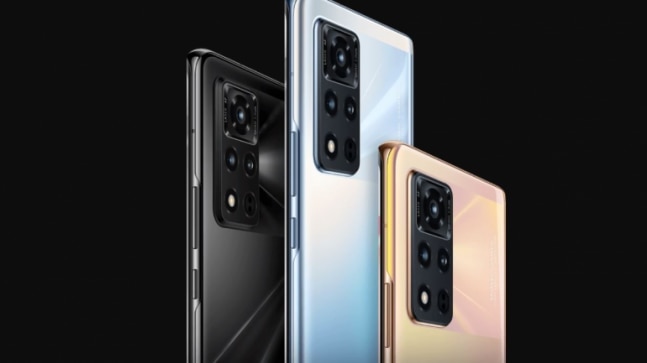 After weeks of leaks and rumours, the Honor V40 5G has finally been launched in China. The phone has been launched as the first device by the company after its separation from Huawei in November. The device comes with support for 5G and also features a powerful Dimensity chip.

For now, the phone has been launched in China and comes in editions such as Magic Night Black, Titanium Silver, and Rose Gold. The device is available in two variants with 8 GB RAM+128 GB storage for 3,599 Yuan and 8 GB RAM+256 GB storage for 3,999 Yuan.

In terms of specs, the Honor V40 comes with a 6.72-inch OLED screen with a dual punch-hole design. The panel is rated to work at Full HD+ resolution and offer a 10.7-bit color depth. It can also refresh at 120HZ and provide a fast 300Hz touch sampling rate.

The display also houses an integrated fingerprint sensor. The design sees the V40 5G delivers a screen-to-body ratio of 92.3 percent. At the back, the Honor V40 5G comes with a glass back. The phone weighs 186 grams and has a slim profile of 8.04mm only.

Underneath the hood, the device comes with a MediaTek Dimensity 1000+ 5G chipset. This has been paired to 8GB of LPDDR4x RAM and UFS 2.1 storage of 128GB/256GB. Because of the chipset onboard, it comes with support for GPU Turbo X graphic acceleration engine and Hunter Boost for a better gaming experience.

Some Android users will lose access to Google Duo