The Honor phone has also been leaked on Weibo by the trusted tipster, DIgital Chat Station, who has revealed some key details about the upcoming device. 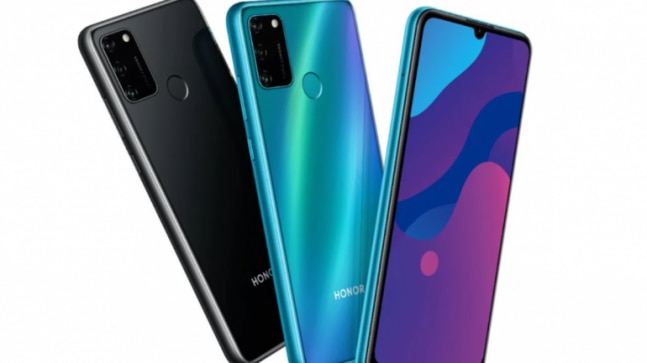 The phone has also been leaked on Weibo by the trusted tipster, Digital Chat Station, who has revealed some key details about the upcoming device. The tipster says the incoming phone from Honor will come with a powerful Dimensity 800U chipset and also get 66W fast charging, and a 3,800 mAh battery. If this ends up being true, it will be quite interesting as the phone will offer one of the fastest charging solutions available on a mid-range smartphone in the market right now. Having said that, the Honor phone may not still be very interesting to buyers as it could get a lot of competition very close to home.

The leaked specs show the phone to bring similar specs such as the Nova 8 SE from Huawei, so it could be possible that the phone is simply a rebrand of the device from Huawei. These specs include a 60Hz refresh rate OLED panel with support for Full HD+ resolution. For cameras, the phone could get a 16-megapixel front-facing camera. At the back, there will be four shooters with a primary 64-megapixel lens sat next to a secondary 8-megapixel lens. Completing the set-up will be two 2-megapixel lenses.

As far as the battery of the device is concerned, the device will reportedly sport a 3,800mAh battery with support for a whopping 66W fast charging over a USB Type-C charging port. The processors of will be paired with 8GB of RAM and 128GB of internal storage. The phone could boot Android 10 OS out of the box. There are also suggestions that the phone could be made available in a second variant with a slightly less powerful MediaTek SoC. However, not much information about the phone is available right now.

For now, there's no information available about the pricing of the device, but if it's like the Nove 8 SE, its price could also be around the same, and as such it could cost CNY2,599. Apart from this, there's nothing else known about the upcoming Honor smartphone, however, we expect more information to come in the weeks to come so watch out this space for all the latest updates about Honor's new 66W fast charging supporting monster.