American whistleblower Edward Snowden in a tweet has vouched for the Signal app. He noted that Signal is secure and that he uses it every day. 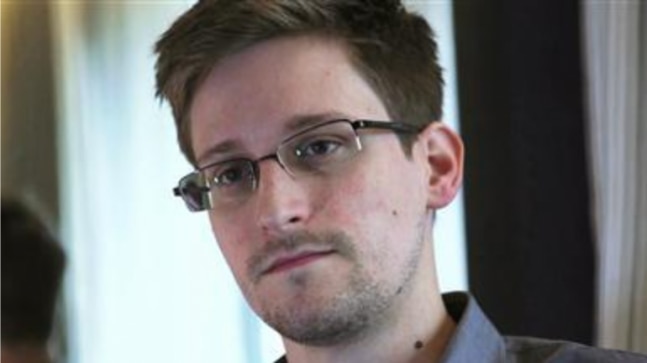 The tables for the most popular instant messaging app are slowly turning. WhatsApp has found itself in the second position in the App store with Signal topping the chart because of WhatsApp's contentious new terms of service slated to go into effect from February 8, 2021. Currently, the world's richest man and Tesla CEO, Elon Musk, recently tweeted asking users to "Use Signal." Now, American whistleblower, Edward Snowden who is known for leaking highly classified information from the National Security Agency (NSA) in 2013 when he was a Central Intelligence Agency (CIA) employee has vouched for Signal.

Snowden on Thursday retweeted Musk's tweet directing people to use Signal. A Twitter account named Astral Wars then questioned Snowden asking if Signal can really be trusted. "Do we really trust Signal? cause I see zero reason to." Snowden replied saying, "Here's a reason: I use it (Signal) every day, and I'm not dead yet." Snowden was probably highlighting his controversial history with the US authorities by noting that he is "not dead yet."

Here's a reason: I use it every day and I'm not dead yet. https://t.co/Trhgqbwdpj

Snowden had mentioned the use of Signal well before WhatsApp announced the change in its Terms of Service. Back in 2015, when the Signal app was introduced for Android Snowden noted, "I use Signal every day. #notesforFBI (Spoiler: they already know)"

I use Signal every day. #notesforFBI (Spoiler: they already know) https://t.co/KNy0xppsN0

Snowden has endorsed Signal on multiple occasions. He also recommended using anything from Moxie Marlinspike and Open Whisper Systems in an interview with The New Yorker in October 2014. Open Whisper Systems exists as Signal Messenger, LLC, and is part of the Signal Foundation. Snowden has also praised Signal's predecessors -- TextSecure and RedPhone for their ease of use, in his keynote speech at SXSW in March 2014. Snowden has further noted that he knew the Signal security model and recommended Signal on various occasions when encrypted apps came into question.

WhatsApp has set February 8, 2021, as the deadline for users to accept the new terms of service, requiring users to share their WhatsApp data with Facebook. The updated terms of service involve users giving access to their WhatsApp data and how the company processes it. The new terms also include how businesses can use Facebook-owned services to store and manage WhatsApp chats.

On Thursday, Signal tweeted that verification codes were delayed across several providers because many new people were trying to join the messaging platform. Signal has also shared multiple guides informing users to switch from any messaging platform to Signal. The Signal app is available for Android and iOS users, as well as on the iPad, and users can also download and install the Signal app on Windows, Linux and Mac.