HP to launch new Chromebook laptops in India this April with prices starting under Rs 25,000

HP to launch new Chromebook laptops in India with prices starting at under Rs 25,000. HP will launch the laptops in early April. 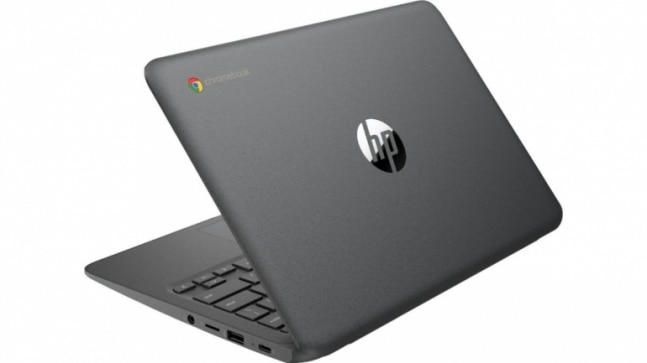 HP Chromebook 11a was launched in June last year.

India Today Tech has learned from sources that the new HP Chromebook range will sport an ultra-thin design and promise to offer long battery life. At the same time, the HP Chromebook laptops will provide portability and mobility for students that can learn and play from anywhere and anytime. The new Chromebook laptop range is also said to come with HP's student-optimised hardware, software, and other app solutions preinstalled. HP could launch the new Chromebook range as early as April first week, with sales starting later in the month.

This won't be the first time when HP brings an affordable Chromebook laptop to India. In 2019, the company launched the HP Chromebook x360 model with 12-inch and 14-inch screen options, metallic body with prices starting under Rs 30,000. HP Chromebook x360 came with sandblasted finish and came in Ceramic White and Natural Silver colour options. The Chromebook offered 64GB SSD storage space and came with 100GB Google One cloud storage options.

Last year, we reviewed the HP Chromebook x360 12b laptop and found it to be an extremely fun device for work and entertainment on the go. We also liked the design and build quality. 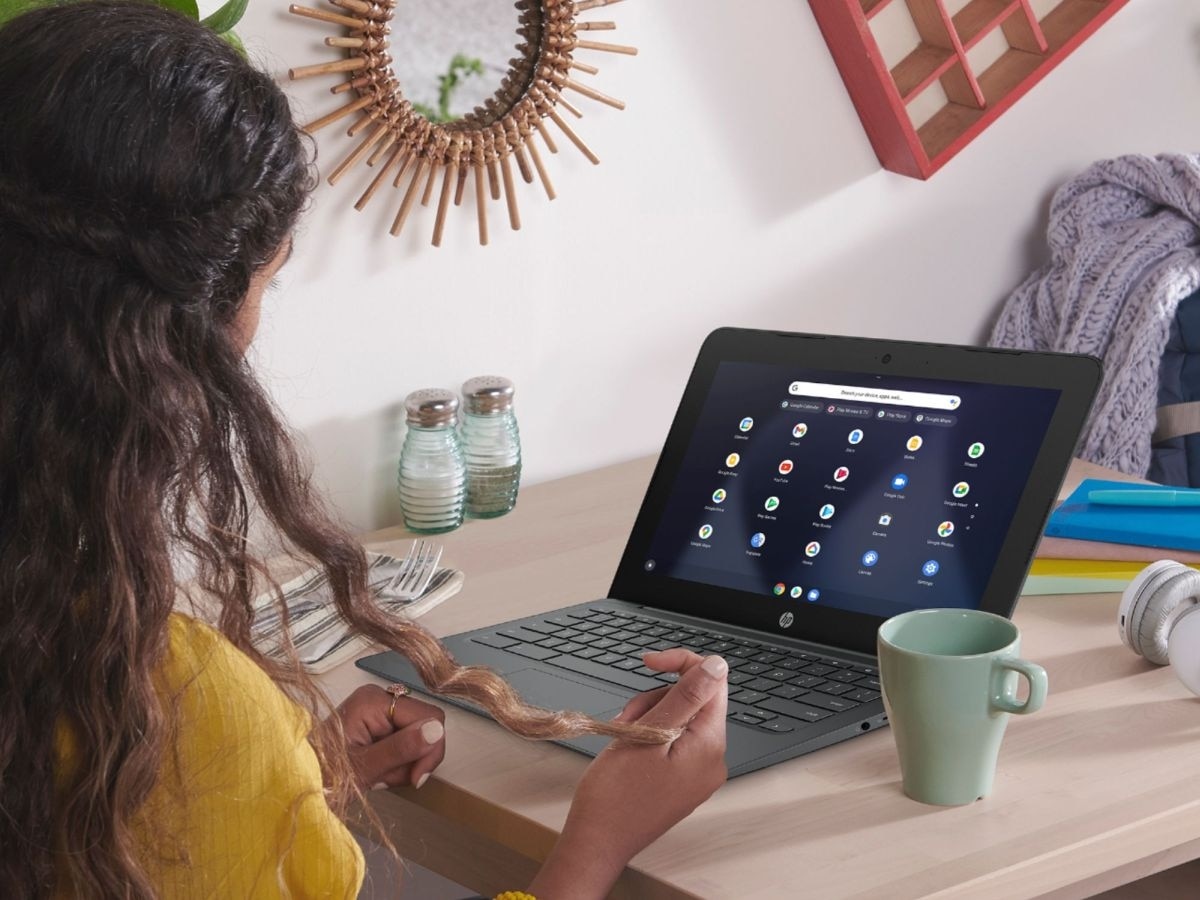 Notably, Lenovo also unveiled a new range of Windows and Chromebook laptops for education customers. The laptops are likely to be made available in India in the coming weeks. The new Lenovo 14W Gen 2, 14e Gen 2, 100e Gen 3, and 300e Gen 3 have been launched at prices under Rs 30,000. These laptops have been launched with AMD and Intel processor options and come with sturdy design with military-standard as well as Type-C connectivity.

Realme 8 quick review: Its sci-fi design will attract you