Huawei Mate Watch to launch in October, smart wearable will run on HarmonyOS

Huawei Mate Watch will be an upcoming smart wearable offering from the brand that will run on in-house Harmony operating system, according to the hearsay. 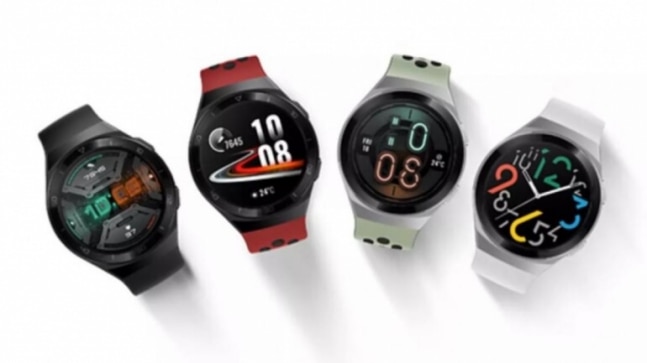 A tech tipster on the micro-blogging website, RODENT950 tweeted that the upcoming Huawei Mate Watch might run on HarmonyOS. If we believe it, then the in-house Harmony operating system can surely increase the functionality of the Huawei Mate Watch.

If Huawei's schedule has kept up then the Mate Watch is the first HongMengOS powered smartwatch, will be released with the Mate 40 series.
rumors say it would happen during Chinese National Day. #HuaweiMate40Series#HuaweiMateWatch

The company has stated in the past that, just like their smartphones, they could possibly bring HarmonyOS to its wearables. So there are chances of this rumour to be quite true and if it happens, the Mate Watch could be more practical and faster than Huawei Watch GT 2 series.

Huawei launched its latest Watch GT 2e in India last month, that is, in the month of May. The smart wearable offers unique features like 100 workout modes, 1.39-inch AMOLED display, two-week long battery life, and notably runs on Lite OS. Thus, it will be fascinating for smartwatch users to experience a whole new user-interface on the upcoming Mate Watch. As of Watch GT 2e, it was priced at Rs 11,990 in India. The smartwatch can be ordered on Amazon and Flipkart.