The Huawei P40 Lite has been launched quietly in Spain. The phone appears to be a rebranded version of the Huawei Nova 6 SE. 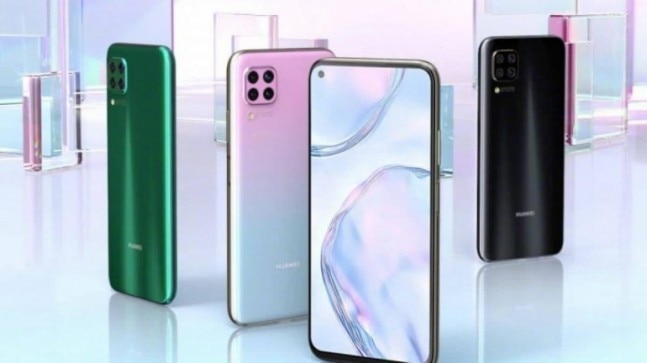 Barely days after it launched a number of products at a virtual launch in Barcelona, Huawei has now gone ahead and announced the launch of its latest smartphone, the P40 Lite. The launch comes ahead of the official release of the Huawei P40 series that is set to be unveiled at an event on March 26.

The smartphone has been launched quietly in Spain. The phone appears to be a rebranded version of the Huawei Nova 6 SE that was introduced late last year. In terms of the specifications, the Huawei P40 Lite hides underneath the surface a quad rear camera set-up and is powered by the in-house HiSilicon Kirin 810 SoC.

The company has announced that the device will be priced at EUR 299 for the 6GB+128GB variant. The company has also said that the device will be available in multiple colours, including Midnight Black, Sakura Pink and Crush Green. Pre-orders for it will be taken starting March 2. However, there is no word when the phone will make it to other markets, including India.

In terms of the specifications, the device brings with itself some impressive hardware. The Huawei P40 Lite runs Android 10 with the EMUI skin on top. However, it is not a GMS powered phone and instead uses the Huawei Mobile Services (HMS) for providing access to essential services.

The Huawei P40 Lite also features a powerful camera set-up. It features a quad rear camera setup with a primary 48-megapixel lens. It is sat next to an 8-megapixel wide-angle lens, a 2-megapixel macro camera, and a 2-megapixel depth sensor. For selfies, the phone gets a 24-megapixel front camera housed in the hole-punch.

Apple e-stores coming to India in 2020, offline retail stores to follow from 2021