Huawei P40 Pro+ is the most powerful of the flagships launched by the company this year. Here's a look at the five most interesting features of the device. Huawei P40 series has finally gone official. After weeks of leaks and rumours, Chinese phone maker Huawei launched three new smartphones, the P40, P40 Pro and the P40 Pro+ at a launch event followed by millions across the globe via live stream.

The three phones have been launched as the company's new flagships for 2020 and bring with them powerful chipsets, camera set-ups and support for some industry-first technologies.

While all three devices are quite interesting, it is arguably the P40 Pro+ that is the most interesting of all. While it shares a few specs with the P40 Pro, this top-end variant brings some extras in the camera and battery department that should help it stand out as the preferred choice for most buyers.

The phone has been announced to retail at a premium price tag of Euro 1399, and has been revealed to go on sale from June, 2020. Here are five of the most interesting features of the Huawei P40 Pro+. 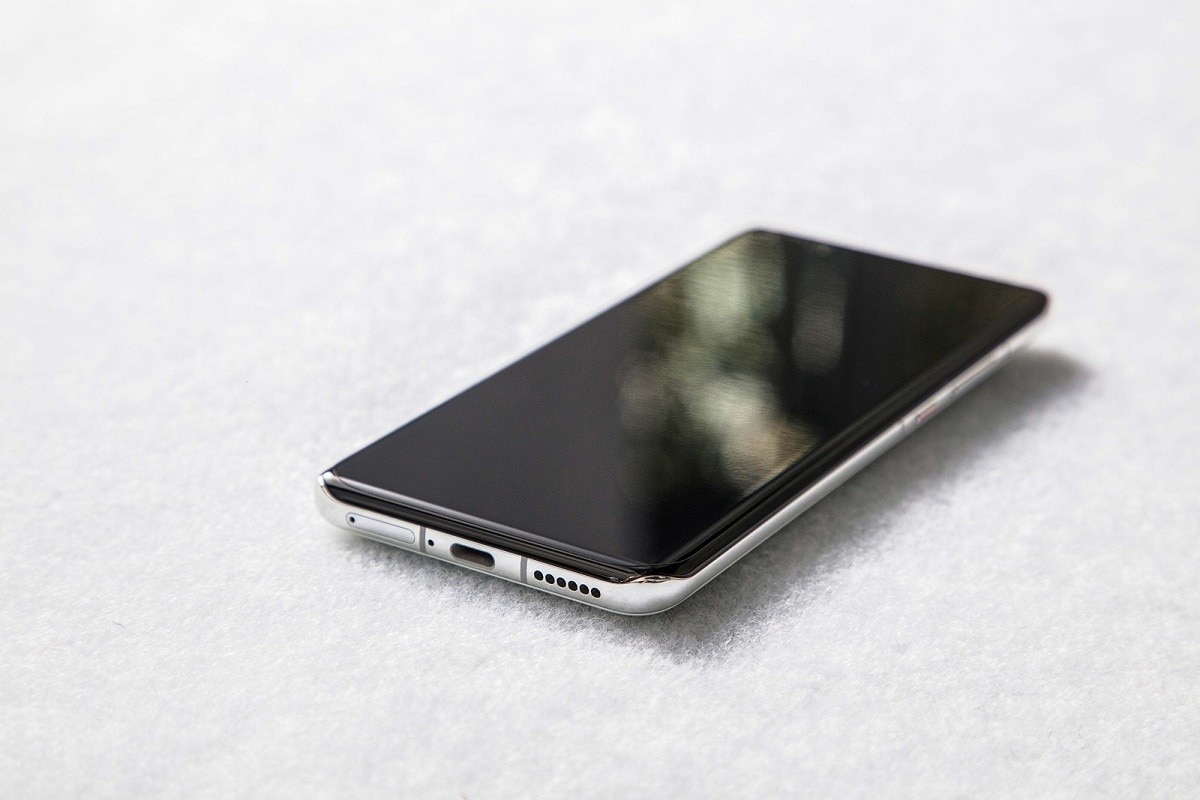 The Huawei P40 Pro+ comes with a Quad-curve Overflow Display which the company claims is "inspired by the art of motion". The display takes on a curved edge on all four sides, which Huawei explains creates a shape that is "reminiscent of water on the cusp of overflowing from the rim of a filled cup."

Under the hood, the phone comes running Huawei's own Kirin 990 chipset paired with 8GB of RAM. The chipset, Huawei claims, brings not only oodles of raw processing power to the table, but also a platform to power a number of key AI features -- including many for its cameras. For storage, the P40 Pro+ gets 512GB of memory for storing photos, videos and games.

The chipset is also 5G ready and as such, promises connectivity to this next-gen connectivity standard. The phone also supports 160MHz Wi-Fi 6 Plus technology that offers "high-speed connectivity with support for 2,400Mbps peak theoretical transmission speed." All about the cameras

The cameras are arguably the biggest highlight of the P40 Pro+. For it, Huawei has gone ahead with a Leica Ultra Vision camera set-up that comprises of a 50-megapixel primary lens, a 40-megapixel secondary lens, an 8-megapixel periscope lens, an 8-megapixel telephoto lens, a ToF sensor and finally a colour temperature sensor too -- making it a total of 6 sensors onboard for photography.

The phone also gets a massive 4,200 mAh battery for keeping the lights on. However, what makes it more impressive -- on paper at least -- is the fact that it also comes with support for 40W wired charging over USB Type-C.

The phone further comes with support for up to 40W super-fast wireless charging. This will be enabled through a special charging accessory that Huawei showed off at the launch event. However, there is no clarity right now if it's going to be bundled within the box.

The P40 Pro+ also gets support for the host of new features that EMUI 10.1 brings with itself. While there is no support for Google Mobile Services, Huawei has tried to minimise the damage by including new features such as Huawei Share.

Huawei Share is claimed to facilitate high-speed file transfer between the smartphone and other devices such as tablets and PCs. The company claims it can help stream music to a smart speaker, initiate screen projection and connect to Wi-Fi by tapping the device.