Huawei has been preparing the move to its own OS after the company was put on the US Entity List by the Donald Trump administration last year. 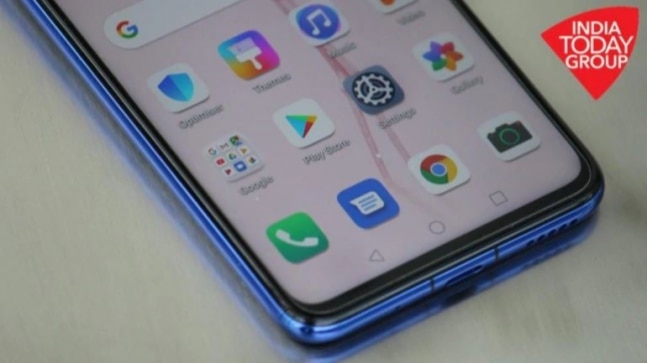 It has been almost a year since Huawei announced its answer to Google Android operating system, the HarmonyOS. This operating system which is also known as the HongmengOS in China is being developed to replace Android in Huawei and Honor smartphones in the future. And now it appears we have a tentative timeline for the official release of this OS.

HarmonyOS which initially saw variations of it being run on connected devices such as smart TVs and smart speakers has now been hinted to find a place on its first smartphones next year. The company CEO, Richard YU, announced at Huawei's Developer Conference that the second version of the HarmonyOS will be rolled out to a wider range of devices, including smartphones.

Speaking at the conference, he claimed that HarmonyOS had now reached 70-80 per cent of the 'performance features' of Android, and would as such could be made available on phones starting next year. The company plans to release a beta version of the HarmonyOS 2.0 SDK to developers in December 2020, with the first phones running HarmonyOS expected to launch in 2021.

A report by GSMArena claims that the YU at the conference is confident that in the eventuality Huawei is faced with a complete software ban from Googles end, the company will be easily able to replace all of Google's software from its phones with the HarmonyOS which Yu clarified won't be restricted to just smartphones, but will also make way to future Huawei tablets and PCs.

This is because Huawei is developing the HarmonyOS as an operating system that supports cross-platform play, and as such can work across a number of different devices. One of the biggest selling points for developers is that they only need to create one version of the app for the HarmonyOS which then would automatically work on different kinds of devices running Huawei's new operating system.

The new mobile operating system once functional on phones will make use of Huawei's app store and other core services that it bundles under Huawei Mobile Services (HMS) -- the company's alternative to Google Mobile Services. Huawei claims that HMS currently supports 96,000 apps, with numbers only expected to go up in the coming days as there are currently 1.8 million developers involved in the development of apps for the new ecosystem.

For the uninitiated, Huawei has been preparing the move to its own OS after the company was put on the US Entity List by the Donald Trump administration, and subsequently barred from using some of Google software products, including the HMS and other paid products. After the breakdown in business activity with Google, the company had been forced to launch phones without a licensed version of Android, and instead of an AOSP version with several key security and other key features missing.