Huawei to make its own electric vehicles, first may launch this year

A new industry report indicates that tech major Huawei is working on building its own electric vehicles for the masses. The company might even come out with the first few models within this year. 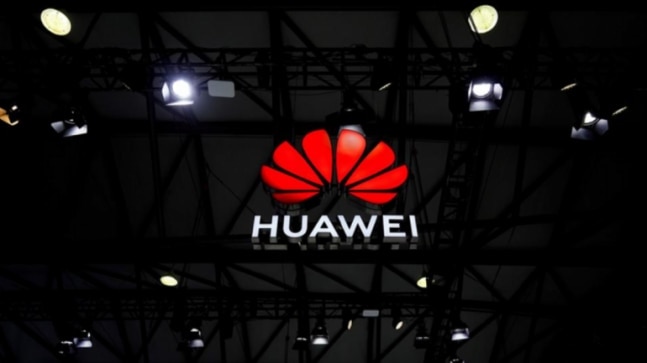 A month after China's Xiaomi announced its plans to build electric vehicles, Huawei now seems to be on a similar path. The tech major is reportedly planning to make electric vehicles under its own brand. Interestingly, some of these EV models by Huawei can make their way to the markets as early as this year.

Citing two people familiar with the matter, a report by Reuters confirms that Huawei is in talks with several automakers to use their car plants to manufacture EVs under its own brand. One of these automakers was identified as Changan Automobile, a Chinese state-owned automobile manufacturer headquartered in Chongqing, China.

Note that a Huawei spokesman has denied any such plans for the company. "Huawei is not a car manufacturer," the spokesman cleared in a statement. However, the company might build on its work as a components provider to other EV OEMs through its expertise in information and communications technology.

That does not stop the speculations, though, as the report by Reuters cites another source confirming the company's ongoing discussions with Beijing-backed BAIC Group's BluePark New Energy Technology to manufacture its EVs.

If or when Huawei decides to build its own EVs, the work will mark a major addition to the company's portfolio. With its core business being hit by the US sanctions set by Donald Trump, Huawei might even find EVs to be a success in its revenue generation efforts.

Even if not for the end goal, the fact that Huawei recently got four EV related patents to its name this week hints at its potential move. These patents include methods for checking battery health and charging between electric vehicles.

Citing sources, Reuters states that Huawei will target a mass-market segment through its EVs. The divisions will be headed by Richard Yu, head of Huawei's consumer business group, who gained success in Huawei's smartphone business.

Huawei will not be the only one to mark an entry into the electric vehicle domain if it decides to do so. Other than Xiaomi, Baidu Inc and Foxconn also announced their plans to develop electric vehicles earlier this year.

Other than the complete production of EVs, industry majors are also investing in the electric vehicle space through related technologies developed in-house or by funding EV start-ups.

Facebook Messenger and WhatsApp chat integration likely to be optional