A new leak has revealed that Huawei's laptop will come running the Linux-based Deepin OS 20. 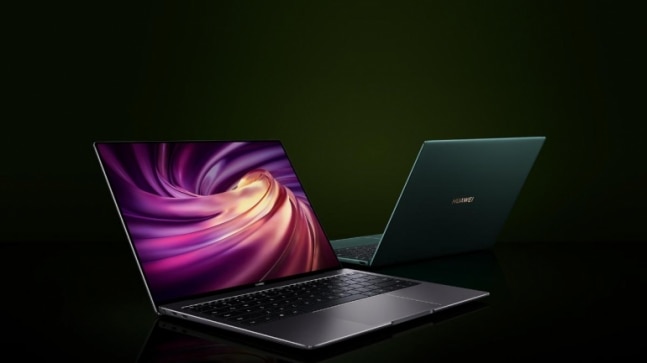 We've previously heard about Huawei working on a number of new laptops powered by its in-house Kirin SoC. In fact, the company itself has confirmed its plans for a desktop PC powered by its HiSilicon ARM chip. And now, we've received more details about this upcoming laptop via a leak.

Then information comes courtesy of a trusted tipster, who took to Weibo to reveal a photo of the notebook's box, thereby not only hinting at an imminent launch for the device but also revealing some key specs of the notebook.

The image shared on Weibo shows the laptop to be powered by the Kirin 990 chipset paired with 8GB of RAM and 512GB SSD for storage. The laptop is also shown to come with a decently sized 14-inch display with support for up to 1080p resolutions. The leaked image also shows that the Huawei laptop will come running the Linux-based Deepin OS 20, however, it is expected that the laptop -- like others from Hauwei -- will make the transition to HarmonyOS in the future.

The leak also reveals the name of the laptop, which has been revealed to be called the Qingyun L410. The leaks adds that the laptop is expected to be a cheaper version of the existing MateBook 14. Further, it is said that there's also the possibility of the device coming with 5G connectivity given that the SoC itself features an integrated 5G modem.

Though there is no clarity on the chipset being used here, the laptop is expected to come with a Kirin 990 SoC which has been used on the company's flagships over the last few months. In the future, this chipset is expected to work in tandem with the company's HarmonyOS to provide top-shelf performance. Currently, users of Huawei P40, P40 Pro, Mate 30, Mate 30 Pro, and MatePad Pro are already being signed up to test the HarmonyOS 2.0 developer beta version. The beta brings a number of new features to developers to build their apps in the ecosystem of their choice. It also adds 50+ UI controls for developers to develop mobile HarmonyOS applications. It also unifies the UI interaction experience of multiple devices.