HMS is being pegged as a solution that could go on to reduce the growing dependence of smartphone makers on Google for software solutions.Here's why it could work. 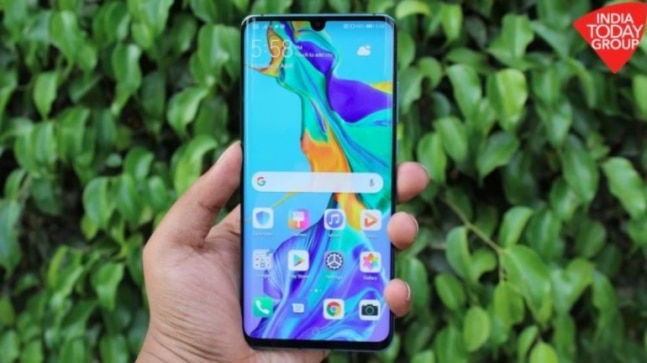 Caught in the midst of a mighty tussle between the US and Chinese administrations, phone maker Huawei has seen itself being stripped off the right to use Google Mobile Service (GMS) on its newer Android-based smartphones being launched in 2020.

The inability to provide access to essential services and apps like Google Play, Google Drive and Maps on the latest Huawei phones has seen the company being pushed to a corner. Yet, it doesn't appear to be giving up, and instead, has come out fighting with its own alternative, the Huawei Mobile Services (HMS).

While not a like for like replacement for Google's established closed-door service, for now, HMS is being pegged as a solution that could go on to reduce the growing dependence of smartphone makers on Google for software solutions.

To help it achieve this, HMS brings services such as Huawei ID, Huawei Mobile Cloud, Huawei App Gallery, Huawei Video, Huawei Themes, Huawei Screen Magazine, and Huawei Browser. Of these, it's arguably the Huawei App Gallery that will be of most interest to buyers as it replaces Google's application repository, the Play Store, on new Huawei phones.

Earlier in the week, the company spoke about Huawei App Gallery at the launch of the Huawei Mate Xs. At the event, Huawei's CEO, Richard Yu, urged developers to bring their apps to the new repository, claiming that the company's product could offer an experience as good as Google and Apple's.

But is there any basis to back such tall claims? Well, not right now at least. Despite Huawei revealing that the App Gallery is now available in over 170 countries with 400 million monthly active users, the reality remains that the most popular apps on the planet, including WhatsApp and Facebook, remain unavailable on the App Gallery for now. And this is over and above all the Google apps that will not be available on the platform until Huawei remains riddled with the Google ban.

Yet, the company is working aggressively to fix the issues and bring onboard new developers by announcing an investment of over $1 Billion in the App Gallery in the coming months. 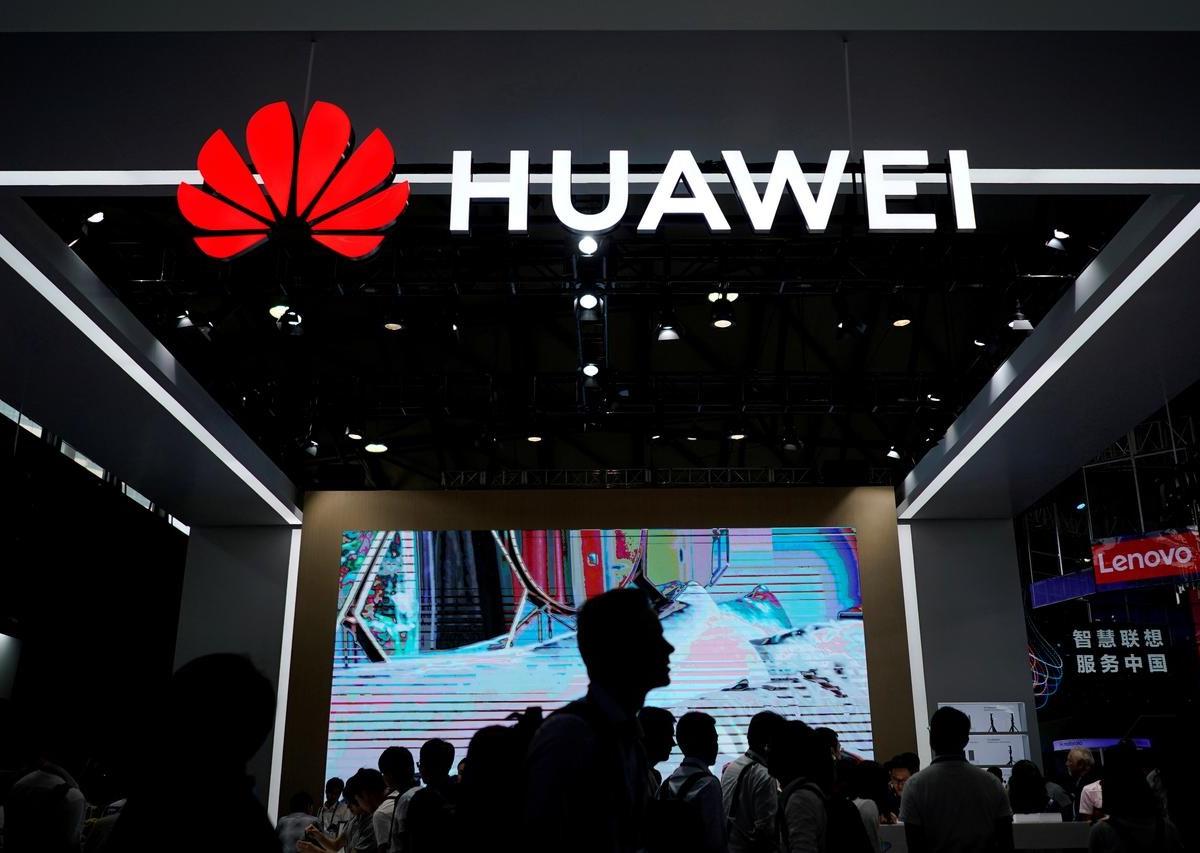 Huawei is also focusing on user privacy as an important cornerstone of the App Gallery.Privacy, under your control' has always been at the heart of our philosophy We place privacy protection and cybersecurity as the top priorities of all our business operations and strictly implement them in all phases of our products. We also have the strictest privacy and cybersecurity solutions in Huawei AppGallery, said Richard Yu, CEO of Huawei Consumer Business Group.

App Gallery is also being claimed to use the highest level of verification to isolate and protect users' sensitive data and privacy. Huawei even claims that it will go the extra mile, and ensure that personally sensitive information -- such as biometric data -- will never be processed outside the Huawei device, giving the user complete control over their personal data.

The company has also claimed that the App Gallery would provide a superior experience to Huawei phone users as apps downloaded from Huawei App Gallery are optimised to work on Huawei devices, providing incredible on-device capability.

For this, the company is leveraging the power of AI tools such as HiAI, an open AI capability platform for smart devices, which pools software and hardware resources from different devices and facilitates collaborative, mutually-reinforcing interactions between them.

But despite all these claims, there is no denying that much work remains before App Gallery can become a true rival to Google Play and Apple's App Store. Unavailability of some popular apps definitely remains an issue for now, but with the company investing serious funds into luring developers to port apps for it, this problem should be fixed soon.

However, the bigger challenge would still remain -- convincing people to make the switch to a new ecosystem. As we've seen in the past, the likes of Microsoft haven't found this particularly easy to do. But luckily for Huawei, it's App Gallery gamble will be helped by the fact that the phones it comes installed on would still be running the latest AOSP versions of Android and not the company's Harmony OS, which the company, for now, is using on many of its smart devices.