If you want iPhone without notch, forget iPhone 12 and wait until 2022 for iPhone 14

Notch or not, the iPhone 12 will have some significant upgrades to processor and cameras. 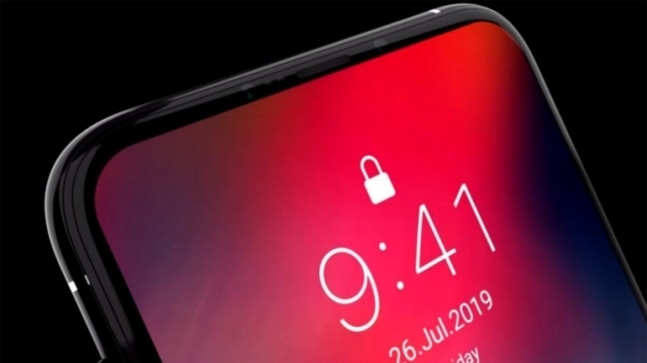 Apple will launch its 2020 iPhone models at the "Hi, Speed" event on October 13. These new iPhone models will likely have 5G and 120Hz screen. You might be expecting at least these two features for the iPhone 12 considering the buzz right now. But you may also have some hope. The hope that wants the notch on the iPhone gone. Well, sad to break it to you that the dreaded notch on the iPhone is not going -- not this time and even next year.

A reliable tipster who goes by Ice Universe on Twitter has said the notch design will stay for at least another year. It will be there on the iPhone 12 and the iPhone 13, although Apple could make certain changes. For example, the iPhone 13 might have a smaller and thinner notch, which sounds like good news but is just another resort until Apple figures out a way to get done with the notch, for good.

It is way too early to predict something for a phone that would not release until, at least, next year. But the tipster has a good track record in predicting what future devices have in store for us. Moreover, Apple will likely not budge to go for waterdrop notches or punch-holes, given how they are ubiquitous in the Android world. It will stick with the notch -- the trend it began and copied -- until it finds a fool-proof solution.

The reason why it is not betting on these solutions is because of the technology that Apple uses for Face ID. The notch carries different sensors, apart from the camera, to offer what it claims is the securest method of facial recognition in the industry. Analysts have acclaimed Face ID for its robust technology, but it requires different components that might not find a place in, say, a punch-hole or a waterdrop notch. Huawei managed to circumvent this issue on its flagship phone, but that solution is not rid of problems. Apple will not go for something that is not completely feasible.

For what it is worth, Apple's infamous notch on the iPhone is not going away anytime soon. Now it is up to you whether you want to make peace with it or just disabuse Apple. Maybe iPhone 14 that will supposedly launch in 2022 might not have it.

Apple is expected to launch the iPhone 12 next week on October 13. The invites have been sent to media for the virtual event that will begin at 10.30 pm IST in India. We are expecting at least three iPhone models with OLED displays, with some of them having the 120Hz refresh rate. The iPhone 12 is also expected to come with 5G connectivity. We can also expect the iPhone 12 series to go big on cameras and these devices are also likely to come with the LiDAR sensor. You can read about the iPhone 12, what it will bring on board, and the expected prices in this article.