The Council believes that Indian systems and software will rise to the occasion in the global market. 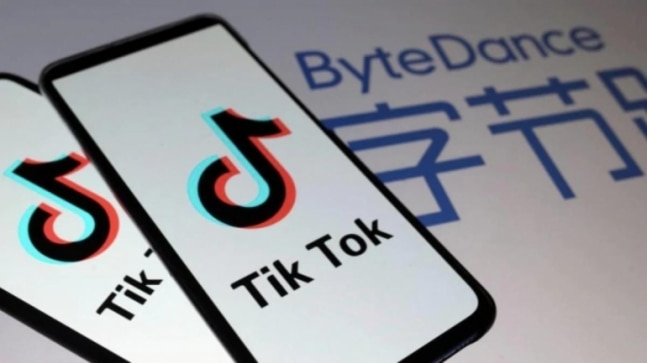 Mumbai, June 30, 2020: The IIT Alumni Council on Tuesday supported the government's ban on Chinese Smartphone Apps with an announcement saying that its initiative 'MegaLab' will aim to eliminate all Chinese systems and software.

IIT Alumni Council is the largest global body of alumni, students and faculty across all the 23 Indian Institute of Technologies (IITs) and partnering Technical Institutes of Excellence (TieNet).

The Council has been working for the last few weeks with various Technical Institutes of Excellence, research institutions for developing indigenous and cost effective solutions to replace Chinese systems and software. These include an initiative with IIT Roorkee to recycle all the plastic disposables used in the RTPCR process including viral sample tubes, sample plates and pipette tips which are consumed in large quantities adding to bio hazardous waste challenges as well as hard currency imports.

ICT Mumbai is supporting work on designing and piloting an indigenous technology line with indigenous capital goods for mass production of the RTPCR 2.0 test kits to be used in the MegaLab. "IIT Alumni Council is announcing an immediate ban on Chinese systems and software for all its initiatives including MegaLab," stated Ravi Sharma, President and Chief Volunteer of the IIT Alumni Council.

"We had already started work on indigenous development of requisite systems and software after the Prime Minister's appeal for 'Atmanirbhar Bharat'. We are very confident that we shall be able to present world class systems and software with support of the global IIT Alumni community as well as the partner Institutions like Mumbai University and ICT Mumbai that are known for their technology supremacy worldwide," he stated.

Pawan Kumar, founder of the branded IIT Alumni movement, stated he is sure that they will not only achieve the goal of self-sufficiency for all their initiatives but would also export their software and testing systems to other parts of the world. "It is well known that the Indian software industry is well geared to win in any market on a level playing field. In the current context I am more than sure that Indian software and system makers will rise to the occasion and soon present indigenous alternatives to the Indian as well as global market."