According to a new report by NordPass, there are several passwords that are easily guessable and should not be used. 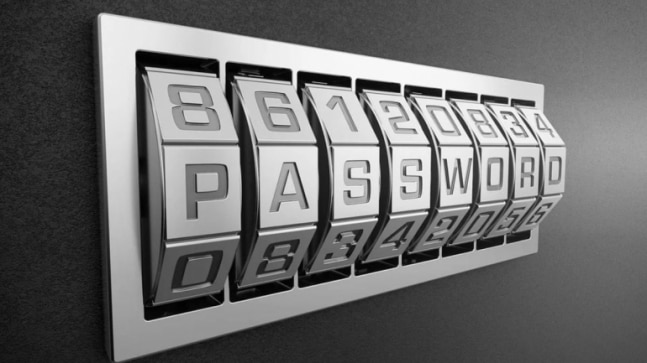 If you have an account online, be it for your social media website or an email, you will be amused to know that your password could be prone to a data breach. A new report by NordPass, a password management service, has highlighted the worst passwords of 2020 that are rife online. Among them is '123456' that is the most guessable and unsafe password sitting on the top position. The second most vulnerable password is '123456789' -- literally all the numbers available on your phone or laptop's key panel except zero.

NordPass has shared that these passwords are the most used ones, making it extremely easy for anyone to guess, let alone highly skilled hackers. In fact, these are the same passwords that have come to the front repeatedly over years. But despite the efforts of companies like NordPass, hardly anyone is bothered to change their password creating habits. And since people tend to use one password for different accounts and to unlock a number of devices, they put a big portion of their online accounts and devices at risk when they choose one of these passwords.

NordPass has also mentioned the worst passwords per different categories. For the category of person names, 'aaron431' is the most common password with 90,000 users while under the category for food names, 'chocolate' is the worst password having over 21,000 users. There are a total of 12 categories these passwords have been placed under: numbers, swear words, qwerty, device, names, password, sports, random letters, positive words, food, and miscellaneous.

A large number of people, 37,000 to be precise according to NordPass, who are using 'pokemon' as their password for several web properties. 'Iloveyou' is also among the worst passwords that many people have used, making it corner the 17th spot. While most passwords have been carried forward because people are still using them this year from previous years, 78 of these passwords have been found to be new, per the report.

NordPass has mentioned some ways to create strong passwords in the report. "Never reuse passwords across multiple accounts. Create a unique one for each account and make them long — don't settle for anything shorter than 12 characters, even more, if you can. Use a mix of upper- and lower-case letters, numbers, and symbols to significantly lower the risk of getting your passwords cracked," the company noted in its report.

It is logical people keep a password that is a combination of things or entities that only they know by heart. Using mindless passwords, including numbers and common names, is something that should be avoided at all times, especially when there are firms like NordPass reminding about them every year.