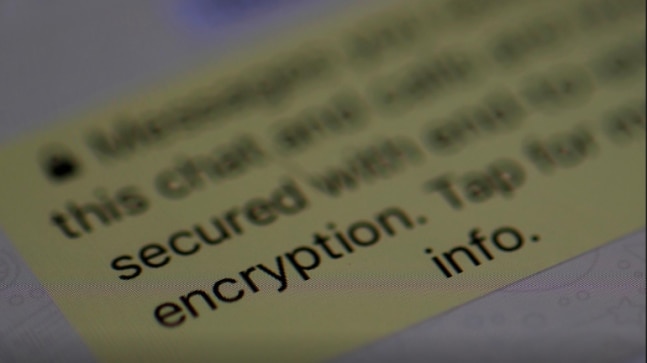 The Five Eyes intelligence alliance companies consist of the US, the UK, Canada, Australia, and New Zealand and have made similar calls to tech giants in 2018 and 2019.

The statement noted that tech companies themselves cannot identify and respond to violations of their terms of service which includes responses to illegal content and activity on its platform, including child sexual exploitation and abuse, violent crime, terrorist propaganda, and attack planning.

It further noted that end to end encryption makes it difficult for law enforcement agencies "to access content in limited circumstances where necessary and proportionate to investigate serious crimes and protect national security."

"We call on technology companies to work with governments to take the following steps, focused on reasonable, technically feasible solutions," the seven governments in a press release said:

-- Embed the safety of the public in system designs, thereby enabling companies to act against illegal content and activity effectively with no reduction to safety, and facilitating the investigation and prosecution of offences and safeguarding the vulnerable;

-- Enable law enforcement access to content in a readable and usable format where an authorisation is lawfully issued, is necessary and proportionate, and is subject to strong safeguards and oversight; and

-- Engage in consultation with governments and other stakeholders to facilitate legal access in a way that is substantive and genuinely influences design decisions.

The statement noted that encryption is vital and privacy and cybersecurity must be protected but it should not come at the expense of "wholly precluding law enforcement, and the tech industry itself, from being able to act against the most serious illegal content and activity online."

End-to-end encryption means that the messages are visible only to the sender and the recipient, and not even to the tech company which provides it, for example, WhatsApp, or any third-party.