After India banned 59 Chinese apps, including popular ones like TikTok and Shareit, Indian developers believe that Made In India apps will now get a chance to succeed. 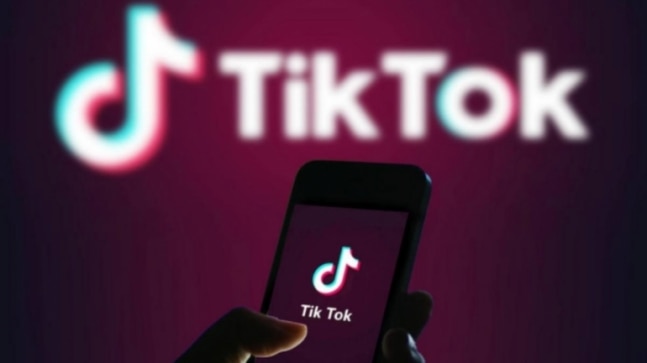 As the government banned 59 Chinese apps in the country, a wave of happiness came over the Indian tech startup community. Technology startups believe this will open new avenues for them.

Their app is an indigenous one built by IITians and an IIM graduate and has 40 million users. Speaking with India Today he said, "Chinese apps flooded the Indian market in 2014-2015 and slowly began capturing the Indian market... Such is the influence of the Chinese players that the top 20 apps in Google Play Store are Chinese apps," he added.

Hailing the government's decision, Sharad said the ban will pave way for Indian tech companies and give them an opportunity to flourish. He added, "Our app used to compete with Chinese apps and now with this ban, we will have an edge over them. The time is ripe for Indian companies to grow and to sell their apps abroad."

"Our app (LightX Photo Editor) was given the best app of the year award in 2018 by Google Play," he added.

Both Sharad and Prashant believe the move by the government will give an opportunity to India to capture the market which was until now under China's stronghold. Government sources say if Indian sovereignty is undermined then more Chinese apps will be banned in the days to come.