A latest report suggests that Indian Computer Emergency Response Team (CERT-In) has issued a notice to Twitter asking it for full details of the recent global hack targeting high-profile users. 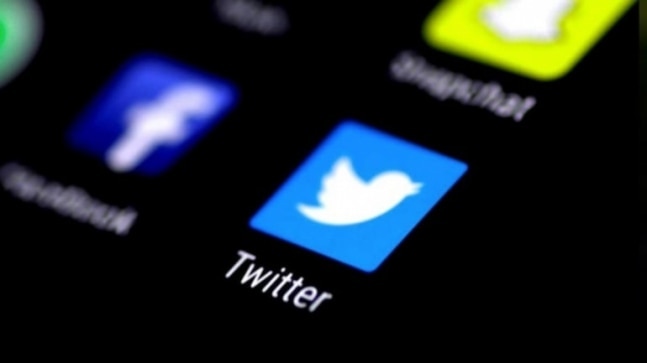 Twitter encountered data breach on Wednesday when hackers attacked high-profile accounts in a bitcoin scam. Twitter detected the security incident and applied all its remediation efforts. Since then, the company has been giving details on the whole incident via its official blog post.

According to a latest report by PTI, a source has revealed that India's cyber security nodal agency CERT-In has issued a notice to Twitter asking the micro-blogging platform for full details of the recent global hack targeting high-profile users. It is believed that the details which will be provided by Twitter will help in seeking information on number of Indian users affected as well as impact on data.

The source privy to the development told PTI that CERT-In has also asked Twitter for information on number of users from India who have visited the malicious tweets and links, and whether the affected users have been informed by the platform about unauthorised access to their Twitter accounts.

The Indian government has also demanded information of vulnerability exploited by attackers and modus operandi of the attack and sought details of remedial actions taken by Twitter to mitigate the impact of the hacking incident.

Twitter is one of the most popular micro-blogging sites across the globe and with such a cyberattack, the company will have to regain the trust of its users. As per the same PTI report, Twitter was not immediately available for comments.