Infinix had earlier launched the Hot 10 Play in India and the Hot 10S in other countries. 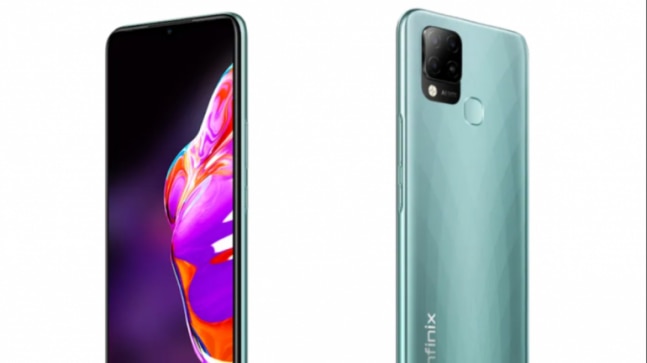 Infinix has launched yet another smartphone in the Hot 10 series. The Hong Kong-based company on Tuesday made the Infinix Hot 10T official in Kenya. Infinix had earlier launched the Hot 10 Play in India and the Hot 10S in other countries. The next in the pipeline is the Infinix Note 10 Pro, which is expected to be launched in India in coming weeks. Coming to the Hot 10T, it will cater to the budget audience.

The Infinix Hot 10T features a 6.82-inch HD+ display with a resolution of 720x1,640 pixels and an aspect ratio of 20.5:9 aspect ratio. The display also comes with a high refresh rate of 90hz. The smartphone is powered by an octa-core MediaTek Helio G70 SoC coupled with up to 4GB of RAM. The smartphone runs on Android 11 with XOS 7.6 on top.

In terms of the camera, the smartphone features a triple camera setup on the rear which includes a 48-megapixel primary sensor, a 2-megapixel secondary sensor and an AI lens. There is also a quad-LED flash. On the front, there is an 8-megapixel for the selfies. The smartphone houses a 5000mAh battery. For connect4G LTE, Wi-Fi 802.11ac, Bluetooth, GPS/ A-GPS, FM radio, Micro-USB, and a 3.5mm headphone jack.

Not all oxygen concentrators are same, some are better while some are scams