The smartphone was earlier scheduled to arrive on December 2 but as per the latest developments, the Infinix Zero 8i will now release on December 3. 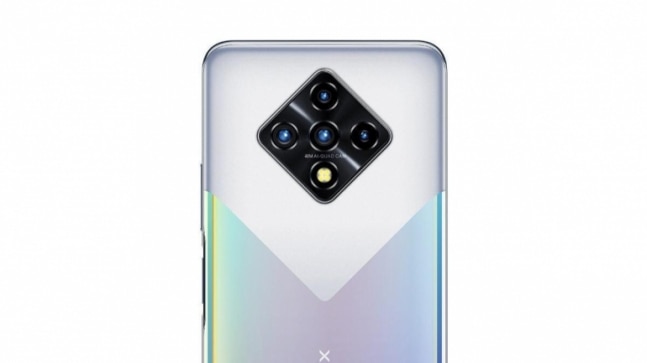 Infinix will also launch its Android TV in India along with the SNOKOR Soundbar. The company is expected to launch the devices in December 2020 but the date has not been unveiled so far. This would be a first for Infinix as it has never launched anything apart from smartphones, TWS earbuds in India.

Coming back to the Infinix Zero 8i. The device feels more premium than any devices that the company has launched so far in India. Most smartphones that were launched by Infinix came with entry-level specifications and were mostly priced under or around Rs 10,000. However, this does not seem to be the case with the Infinix Zero 8i because with its high RAM and powerful processor it is also gonna be priced a little higher than all the phones that the company has launched in the past.

Infinix Zero 8i features a gem-cut design on the rear and features a 6.85-inch full-HD+ punch-hole display with a 90hz refresh rate. The smartphone is powered by a MediaTek Helio G90T SoC coupled with up to 8GB of RAM. The smartphone runs on Android 10 with XOS 7 skin on top.

Infinix Zero 8i houses a 4500mAh battery with support for a fast charger. The smartphone comes in a single 8GB+128GB variant.

Moto G9 available for Rs 9999 on Flipkart, should you buy this or wait for G9 Power?