Instagram down? Social media app is crashing for some users

Several people are reporting that their Instagram app is crashing repeatedly and has stopped working. 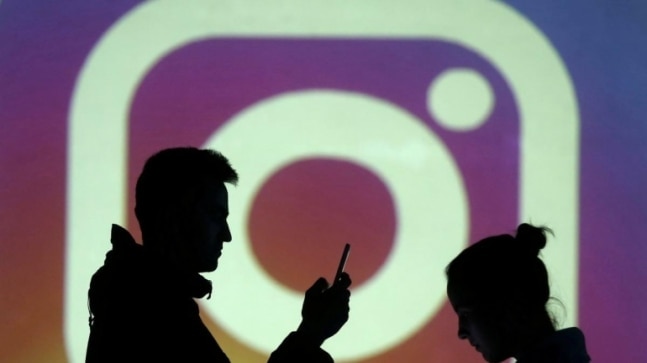 Instagram is facing server issues right now, causing trouble for several users who are complaining that their Instagram app is not working. The problem is not limited to internet issues but even entails the Instagram app crashing on several devices. At the time of writing, over 800 reports were spotted on downdetector.com, a website that tracks web outages. Instagram has not acknowledged the problem yet.

According to people on Twitter, Reddit, and the forum of Downdetector, a large number of people are seeing their Instagram app crashing repeatedly on their phone. Since it was not clear, we opened the Instagram app on both iOS and Android to see if the problem is limited to one operating system or is universal. For us, Instagram was working all fine on iOS but on Android, the app crashed one too many times. I have also been informed by some of my friends that their Instagram is crashing on their phone, leading them to think there is some issue with the phone. 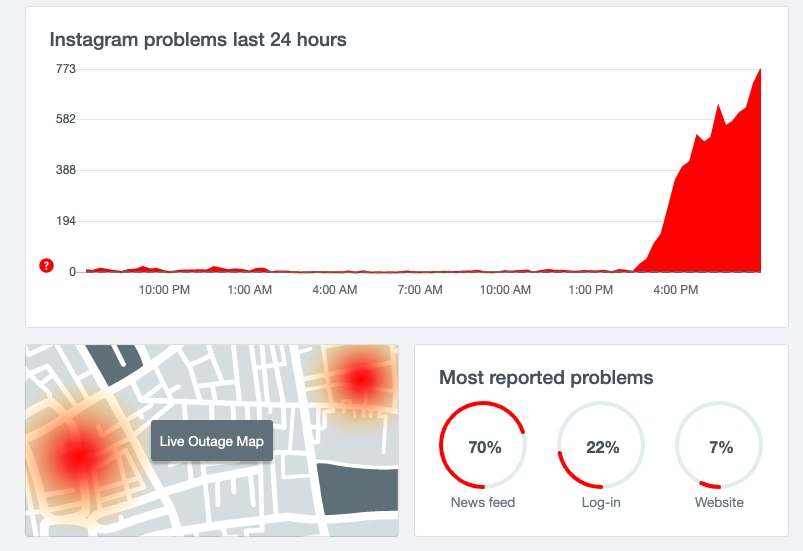 It is too early to figure out what the reason could be behind the crash. Even Instagram (or Facebook) has not acknowledged such an issue is impacting people. But this crash seems to be more intense than expected. According to people, the Instagram app keeps crashing even after it has been uninstalled and reinstalled on the phone. Rebooting the phone is also not helpful in the situation. So, right now, it seems there is no way to circumvent the crash problem until Instagram takes hold of the matter.

It seems the end of 2020 is not a cooldown period after everything that has happened throughout. Towards the end of the year, popular internet services are going down for users. Earlier this week, entire Google services went kaput for about 45 minutes, leaving users of Gmail, YouTube, Drive, and other services high and dry. The outage impacted billions of users worldwide, marking one of the biggest service disruptions that we have seen in recent times. Google said that the outage was caused because the authentication tool for its platform failed because the storage was full. The internal system that acquires storage failed to do so in event of full storage, causing the authentication tool to stop all services that require user log-ins to work, such as Gmail and Drive. YouTube too needs it but only for personal content, which is why the unsigned version of the video streaming platform did not face any troubles.

We have reached out to Instagram to get clarity on what has happened and why. The article will be updated accordingly.