The service lets people make purchases at retail stores by tapping their phone against the store's payment terminal. The user's debit or credit card on file then gets charged. 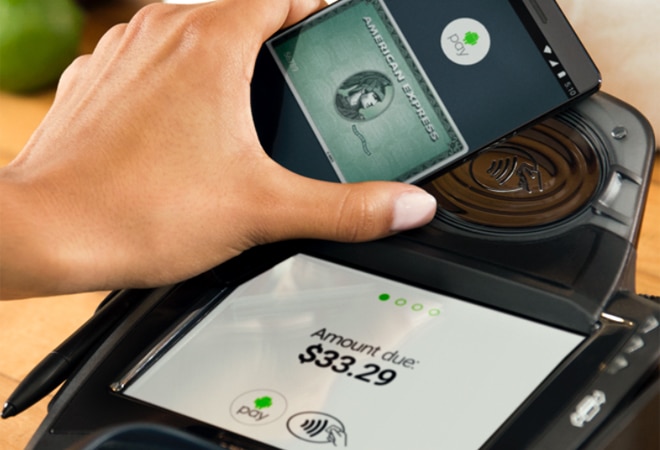 The service lets people make purchases at retail stores by tapping their phone against the store's payment terminal. The user's debit or credit card on file then gets charged.

Android Pay, Google's answer to the Apple Pay mobile-payment service, is debuting in the US, marking a do-over by the company behind the world's most-used operating system for smartphones.

Android Pay will be similar to Apple Pay, except it works on Android phones rather than Apple's iPhones. On some Samsung Android phones, it will sit alongside Samsung Pay. All three services let people buy goods at retail stores by tapping their phones against the store's payment terminal. The user's debit or credit card on file then gets charged.

Google Wallet, the company's first attempt in mobile payments, flopped because it didn't have a big enough network of compatible devices and wireless carriers willing to work with it. Softcard, a rival effort by Verizon, AT&T and T-Mobile, also got little traction. Google Inc bought much of Softcard's technology and is combining the two to form Android Pay.

FROM THE MAGAZINE:These companies are working to make India a hardware product nation

The timing is also better for Android Pay. Apple Pay has raised awareness about mobile payments and more merchants now have equipment capable of accepting the payments.

Android Pay started rolling out in the US on Thursday, though it might take up to a week for some users to get it from the Android app store. The app will come installed on new, compatible phones from AT&T, T-Mobile and Verizon - the Softcard partners.

Samsung Pay has been available in South Korea since August 20. A US trial began August 25, with a broader debut planned for September 28. Apple Pay launched in the US last October and expanded to the UK this summer.

Hike allows free group calls with up to 100 people