Images of Google Pixel 4 were released on 'Made by Google' account on Twitter. It shows a square camera bump at the back holding dual lenses 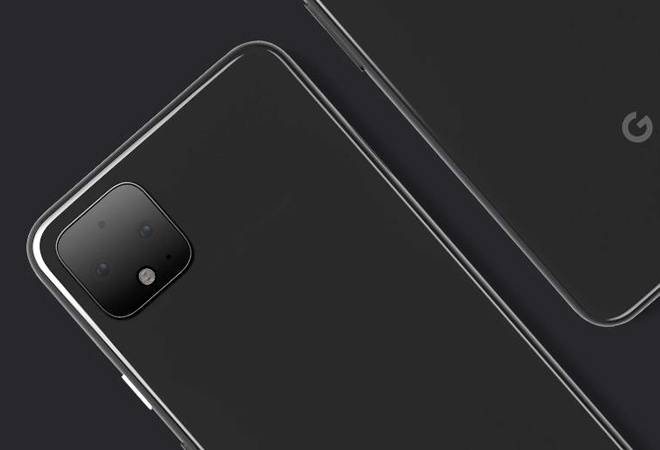 Google has one-upped the Twitter leakers who have made careers out of leaking images of popular smartphones. The Mountain View, California-based internet search major has decided to show off its Pixel 4 smartphone from both front and back on its 'Made By Google' Twitter account. The image shows a square camera bump at the back holding dual lenses, a first for Google. Leaks have already suggested that even Apple iPhone 11's could come with the similar square-ish camera bump.

The dual cameras will allow Google to implement impressive Augmented Reality (AR) features. The single lens cameras of previous Pixel devices were much loved and it will be interesting to see Google attempts at driving the Pixel's AR abilities forward.

Well, since there seems to be some interest, here you go! Wait 'til you see what it can do. #Pixel4pic.twitter.com/RnpTNZXEI1

But why Google decided to reveal the design?

Google's strategy to reveal the design of its upcoming smartphone this early isn't without a purpose though. Firstly, in this day and age, it is impossible to keep the phone designs secret, a fact that Apple, Samsung and Google are completely aware of. The Pixel 3a and Pixel 3a XL were already on sale ahead of the launch. With the reveal on Twitter, Google wants to stay ahead of the game and control the narrative from the start.

Meanwhile, there is a flurry of 'square-camera bump' designs expected to arrive in the coming months. We already know Apple's iPhone 11s will have a similar bump and once that's out, every mid-range device is expected to copy the same. Google wants to lead and doesn't want to come across as a follower or a copy-cat.

Lastly, the leak from Google suggests that the company's flagship Pixel devices could land much earlier than the month of October. Google might want to hold the unveiling much earlier or close to the Apple iPhone event. The move might raise a few eyebrows as Google had launched its budget Pixel devices only recently in May, but since Google is serious about taking on the iPhones, the decision won't be surprising.

Tags: Google | made By Google | PixelPixel 4