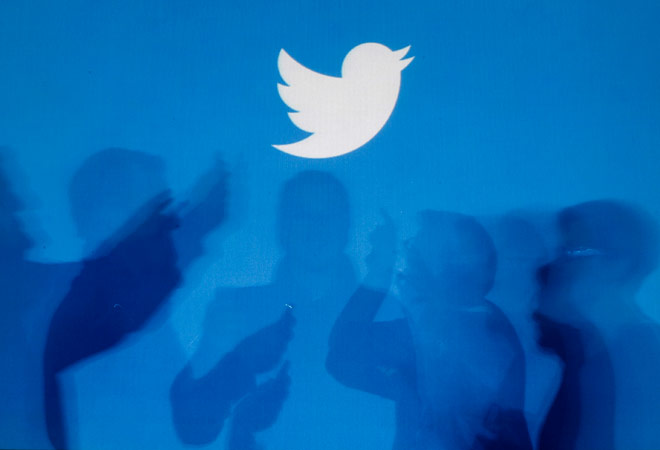 The government's 'MakeInIndia' Twitter handle created a flutter on Tuesday by erroneously stating that excise duty on cars and two-wheelers has been cut, but corrected the mistake later.

Later, leading auto manufacturers Maruti Suzuki, Hyundai and General Motors hiked prices by up to Rs 1.27 lakh attributing it to increased input costs as also to the withdrawal of the duty sops.

The @makeinindia, a Twitter handle managed by the ministry of commerce and industry, posted that duties on small, large and mid-segment cars as well as two-wheelers has been slashed in the range of three to four per cent. The tweet generated much interest as it came within days of over ten-month-long duty concessions ending on December 31.

Hero MotoCorp said that it has also passed on the impact of increase in excise duty to consumers without sharing the details.

Cyber crimes in India may double in 2015: Study