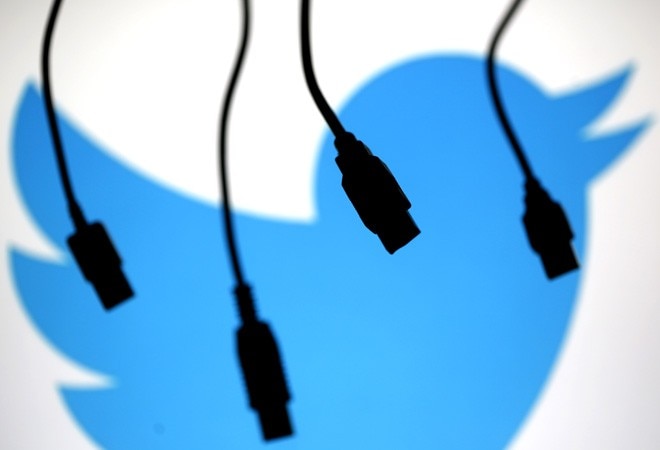 Twitter has joined in the festive spirit of Diwali with a new diya, or oil lamp, emoji. The new emoji comes with a cool trick that allows users to control how bright the diya burns.

"In line with our tradition of engaging people in this conversation, as well as delighting them with innovations, we have launched a 'Lights On' diya emoji to represent the joy of the festival of lights," said Manish Maheshwari, Managing Director, Twitter India.

The diya emoji, when seen in light mode, appears with a smaller flame. Switching to Twitter's dark mode turns the flame brighter. The emoji will be available until October 29.

This year for #Diwali you can decide how bright Twitter's दिया emoji should burn!

Switch to dark mode on Android or iOS and you'll see the flame burn brighter✨ pic.twitter.com/wri0gpQbtt

Twitter's dark mode consists of two variations - dim and lights out. The dim dark mode has been available across the web, Android and iOS platforms, whereas the 'lights out' mode was introduced to Android earlier this week. It was already available on web and iOS. The 'lights out' mode darkens the screen completely, improving readability in dark conditions and saving battery in the process.

ALSO READ:Twitter rolls out 'Light Out' mode for Android users; here's how you can switch it on

ALSO READ:No fireworks this Diwali! Small and midcap indices drop up to 2.5% in a month