If we give up on building a better web now, then the web will not have failed us. We will have failed the web, wrote Lee in a blog. 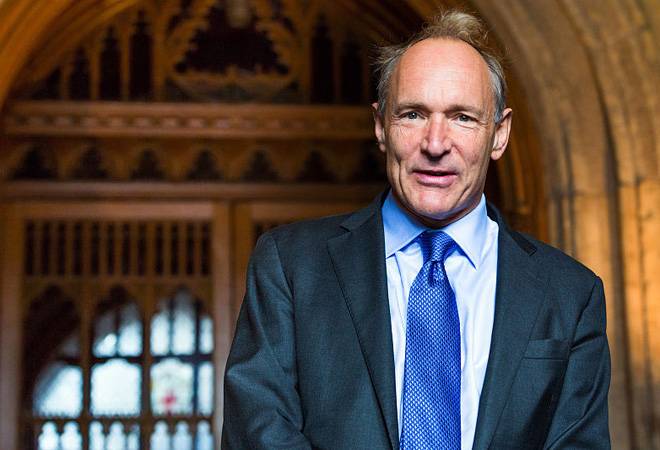 Tim Berners-Lee: Inventor of the web

Today is the 30th anniversary of the World Wide Web and Tim Berners-Lee, its inventor, has pointed out that the original dream that led to its development is in danger. The internet is visibly in disarray at the moment and has become synonymous with misinformation, hate speech, fake news and trolls, but the inventor of it still thinks that all is not lost and that there is still hope.

"Given how much the web has changed in the past 30 years, it would be defeatist and unimaginative to assume that the web as we know it can't be changed for the better in the next 30. If we give up on building a better web now, then the web will not have failed us. We will have failed the web", wrote Lee in a blog.

Berners-Lee laid out three "sources of dysfunction" that is tormenting the web today.

System design that creates perverse incentives where user value is sacrificed, such as ad-based revenue models that commercially reward clickbait and the viral spread of misinformation.

Unintended negative consequences of benevolent design, such as the outraged and polarised tone and quality of online discourse.

Sir Tim Berners-Lee asked the governments to translate laws and regulations for the digital age so that the markets become competitive, innovative and open. He also reminded governments of its responsibility and said that it is their job to protect people's rights and freedom online. "We need open web champions within government - civil servants and elected officials who will take action when private sector interests threaten the public good and who will stand up to protect the open web", Berners-Lee added.

He, however, gave a very vague fix for all the web's problems. He said that the web needs new set of laws and codes, redesigned systems and some help from society.

"The web is for everyone and collectively we hold the power to change it. It won't be easy. But if we dream a little and work a lot, we can get the web we want," he said.

Can a 48-megapixel phone take better photos? Here's the truth