A new bug in iOS 14 is leading to faster battery drain for iPhone users who have updated to the latest iOS. Thankfully, there is a fix even if it is not very convenient. Reset the iPhone to fix it. 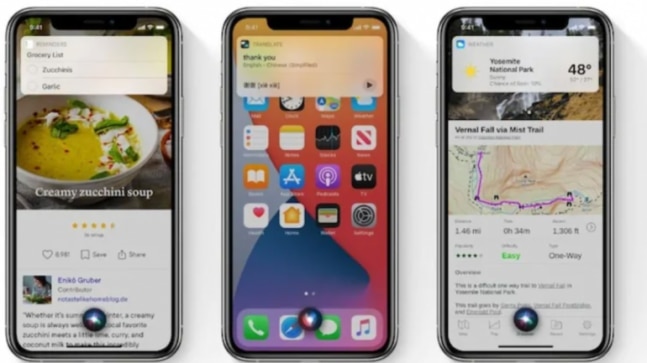 While the mileage of how much an iPhone is draining battery after update to iOS 14 is going to vary from user to user, the number of people reporting the issue means that it is real. And it is also new, so Apple has not really fixed it with the iOS 14.01, an update that rolled out several days ago.

Apple has acknowledged the issue. In a page where it lists possible bugs with the iOS 14 and the WatchOS 7, Apple notes that after updating the devices, users may see "Increased battery drain on your iPhone or Apple Watch."

So what is the fix?

Fix is simple but not very convenient. Apple suggests that users should reset their devices. Here is what apple suggests:

And once that is done, Apple recommends that you restore the iPhone from the backup. So you will get more or less the same phone and data that you had in the iPhone before the reset. For this, the process is:

-- Turn on your iPhone and restore it from your iCloud backup.

If you also have an Apple Watch and reset that, then follow:

-- Once restored, open the Watch app on your iPhone.

-- Tap Start Pairing and wait for the pairing to complete.

-- Tap Restore from Backup and choose the most recent backup to restore.

The whole thing is quite simple. No, it's not. Resetting a device is always a hassle. It is time consuming at best and cumbersome at worst. So, unless the battery drain is really bad on your iPhone after the iOS 14 update, we recommend you live with it for a while. Given that Apple is aware of the issue, it is likely to release an updated iOS 14 soon and that should fix the problem.