iOS 14.5 will let you unlock your iPhone while wearing a face mask

The latest beta update will automatically unlock your iPhone with Apple Watch while you're wearing a face mask. 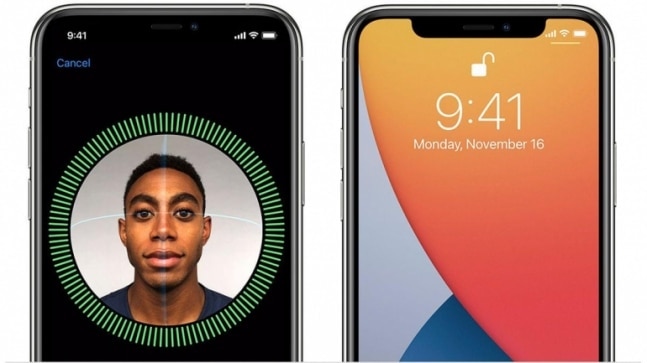 Apple has released its latest iOS 14.5 beta 1 update that adds support for unlocking your iPhone while wearing a face mask. This assures us that Apple developers were as frustrated as all of us in 2020 when unlocking the iPhone with the mask was a challenge. However, the feature will require an Apple Watch to work. The update changelog lists the new feature as unlock iPhone with Apple Watch while wearing a mask.

Notably, this is an improvement over the iOS 13.5 feature that Apple rolled out in April last year, and it allowed to skip Face ID prompt when wearing a face mask automatically and offered the passcode screen.

Here's a video that will give you an idea of how fast is the new Unlock your iPhone with Apple Watch feature available on the iOS 14.5 beta update.

The iOS 14.5 developer beta 1 update started rolling out late on Monday and is about 4.5GB in size. However, the update size may vary depending on the iPhone model. The new beta version of iOS 14.5 contains bug fixes and improvements. Apple points out that the beta version of iOS should only be deployed on devices dedicated for iOS 14.5 beta software development.

The iOS 14.5 beta 1 update is available to developers and users who signed up for receiving developer beta. It can be downloaded via an over-the-air update.

Apart from the Face ID upgrade, the new iOS 14.5 update also adds support for the Xbox Series S/X and PlayStation 5 controllers to iPhones. The latest update expands compatibility for Apple's Fitness+ workouts.
The new beta update is also the first from Apple to start implementing the company's App Tracking Transparency measures. This will require app developers to seek consent before collecting specific user data. Apple has hugely promoted this feature, while rivals like Facebook have called against it. The new iOS 14.5 beta update also enables worldwide dual-SIM 5G support.