During the keynote session, Apple previewed its upcoming iOS 15, the company's next major update for iPhones. It features improvements to Messages, user statuses, a smart notification summary, and new video calling capabilities.

Besides, there are updates for significant improvements to core first-party apps, new controls for maintaining focus, system-wide text and object recognition in images, and much more.

iOS 15 brings with it new Memoji customisation options, which include over 40 different outfit choices, new multicoloured headgear options Apple has added so people can represent their favourite sports teams or universities.

Besides, there are new Memoji stickers for iMessage and FaceTime, three new options for glasses, plus new accessibility options for depicting cochlear implants such as oxygen tubes and soft helmets.

Along with these, Apple has introduced nine new emoji stickers for sending a shaka, a hand wave, a lightbulb moment, and more. The Memojis now lets you select a different colour for your left eye and your right eye.

Before the WWDC event kicked off, Apple's executive team had had their company profile pictures changed to Memoji ones. 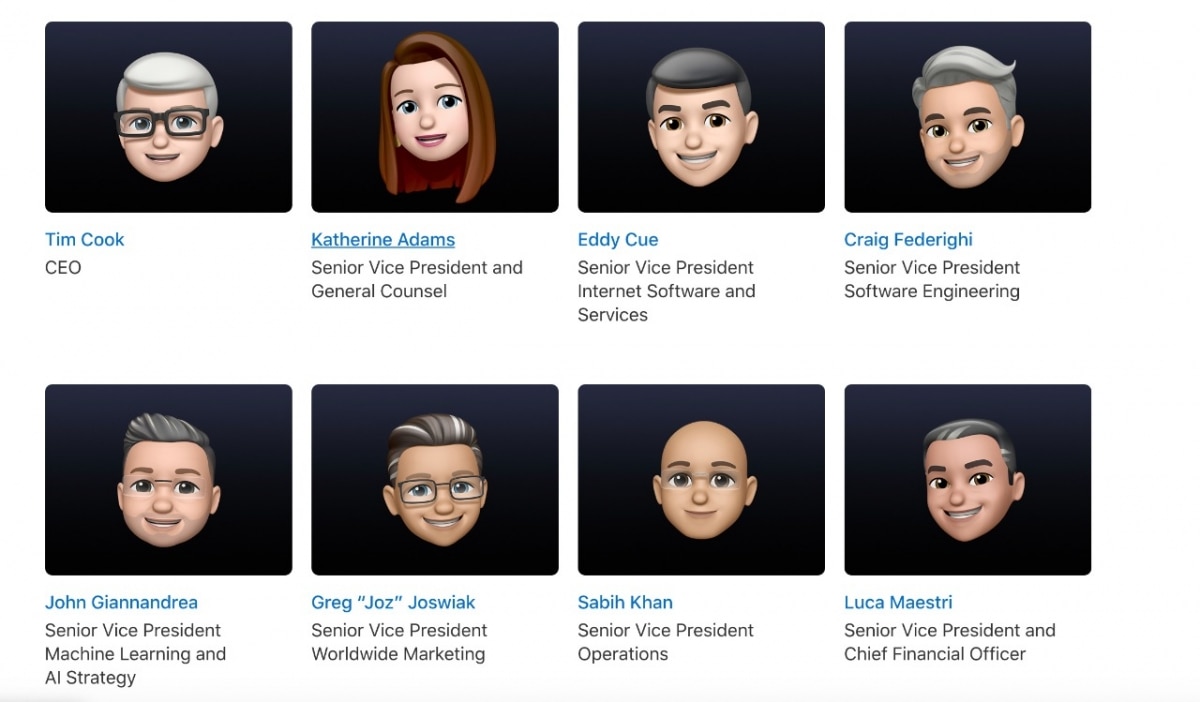 The Memoji function has been a hit with users since Apple introduced the iPhone X keynote. It uses the TrueDepth sensor to react with your face, Memoji received a lot of hype over the years. Since the company introduced Memoji stickers, the function has become available to all iPhone users, even those without Face ID.

Among other updates, FaceTime in iOS 15 is receiving a proper grid mode, it will also support Apple's Portrait mode, allowing you to blur your background while keeping yourself in focus. FaceTime will allow users to generate web links for scheduled video call sessions, similar to Zoom or Google Meet.

Additionally, the Apple Maps app, which users have constantly criticised, has been redesigned. The map has a global view and a more detailed 3D view of any city. Furthermore, it provides more accurate road information and can assist the driver with more traffic and road condition information

According to Apple iOS, 15 will be supported on all devices that run iOS 14. It means that users with iPhones ranging from iPhone 6s and SE to iPhone will enjoy the latest software update from Apple.