iOS could be renamed to iPhoneOS at Apple's WWDC 2020

Apple has called its operating system for iPhone, iPad, and iPod, the iOS. But it may soon rename it to iPhoneOS for the iPhone. 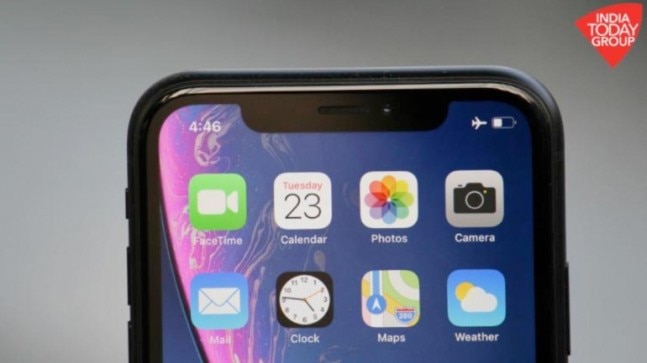 The popular mobile operating system for iPhones could lose its current identity and gain a new one at today's Worldwide Developer Conference (WWDC). Long-known as iOS, the OS could be renamed to iPhone OS as Apple looks to standardise the nomenclature for the operating systems for its different devices.

While most of Apple's products have their name in their operating systems, only iOS has remained the odd one working as an umbrella term for both iPhone, iPad, and iPod devices. For example, watchOS for Apple Watch, tvOS for Apple TV, and macOS for the Mac. Last year, the iPad too got its differently branded operating system called the iPadOS. The iPhone may too be getting the same treatment with the iPhoneOS, as per reports.

According to Jon Prosser, who has a pretty good track record for leaking correct Apple-related information, the iOS could be in for a name change. His cryptic tweet has hinted at the iPhoneOS, much like how iPad's operating system is now called iPadOS. Later, another tipster Max Weinbach, who is known for giving accurate leaks for Apple, has reiterated in one of his tweets what could be in the offing for the iPhone's operating system.

The WWDC is all about the software business of Apple and what else could be the right time to announce the change?

Apple has not said anything on what it is planning to do with the nomenclature of its popular operating system. As such, it is not clear what will happen to the iOS counterpart that runs on the iPod. And, even if Apple rebrands iOS to iPhoneOS, its core functionalities are unlikely to change. With its newest iteration, the iOS 14, Apple is looking to refine the experience for the iPhone, including introducing some features that not only are borrowed from Android but also do not align with the company's privacy guidelines.

One of the features that would behave similarly is likely the call recording on the iPhone. Apple is expected to allow iPhone users to record calls, however, it will have quite a lot caveats. For instance, the reports have suggested Apple would require both parties to agree to the terms of call recording before they can start using the feature. Besides, Apple will also make some major changes to the design of iOS with the latest edition.

Vodafone now offers 5GB extra data to users: All you need to know