Apple will soon make it easier to repair the iPhone 12 and iPhone 12 mini units with a cracked rear panel. 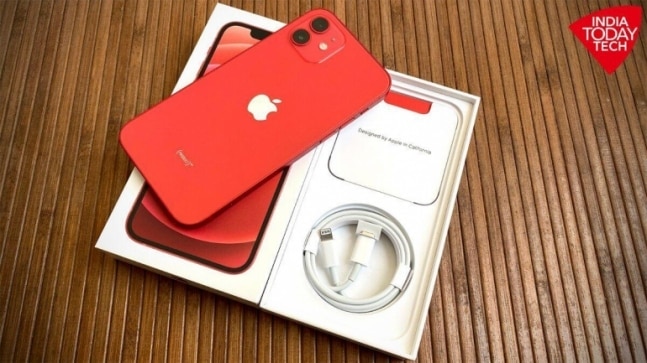 Apple is preparing to make the iPhone 12 and iPhone 12 mini repairs a whole lot easier with an all-new system. According to a leaked internal memo, Apple has informed its authorised service partners that it will offer a new same-unit repair method that will no longer require the entire device to be replaced once implemented.

The new method is said to be available to Apple Authorized Service Providers starting next week, and it will be for the iPhone 12 and iPhone 12 mini initially. The new method will be for iPhone units that cannot be powered on or have problems with the logic board, Face ID, or a cracked rear panel.

MacRumors that reported the new iPhone Rear System citing the internal memo explains the new method will enable Apple technicians to replace the entire portion of the device that's damaged like the rear glass. However, the damaged part shouldn't include the display or rear camera, or else the device will need a replacement. It adds that the device to qualify for the same-unit repair method should have the display and camera functional.

If the report is to be believed, then the new method of repairing the iPhone 12 and iPhone mini is part of Apple's commitment to reduce carbon footprint. This means that the company is now thinking beyond removing charging adapters in the retail box.