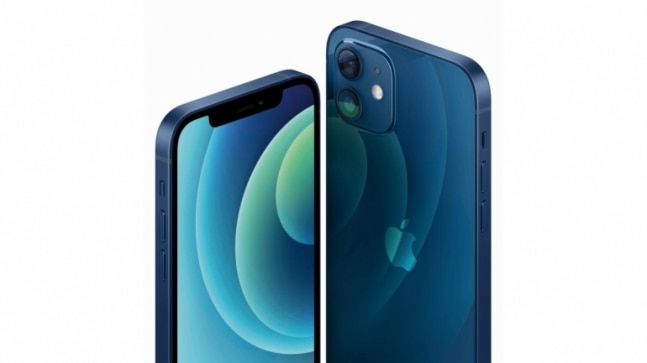 The iPhone 12 and iPhone 12 Pro are a day away to finally start shipping in India and a few other countries. But the pre-orders for them opened on October 23 with strong demand. So strong that Apple is said to have asked its suppliers to ramp up the production by 2 million units of the iPhone 12 and iPhone 12 Pro. That, in fact, is good news for the company that is facing harsh criticism over removing the power brick and EarPods from the retail box of iPhone.

The biggest factor that is driving more customers is the availability of the OLED screen on the marquee model, plus the 5G that finally brings the next generation download speeds. Besides, the flat design of the new iPhone 12 phones, which is kind of a throwback to how the iPhone 5 looked, is something customers are finding convincing. According to Cinda Securities, the demand for the iPhone 12 is likely to reach 80-85 million units soon.

Apple launched the 5G iPhone models earlier this month, including the iPhone 12 mini that brings a small footprint but nearly the same top-line specifications for the lowest tier. But the default model, the iPhone 12 sits at a sweet spot in the price hierarchy. In India, the iPhone 12 costs Rs 79,900 for the base model with 64GB storage. It brings a brand-new A14 Bionic processor, an OLED display, two 12MP cameras on the back with support for Dolby Vision video recording, and waterproofing capabilities.