Qualcomm will launch its next flagship Snapdragon 875 processor in December and it is said to offer some serious competition to the iPhone 12's A14 Bionic chipset. 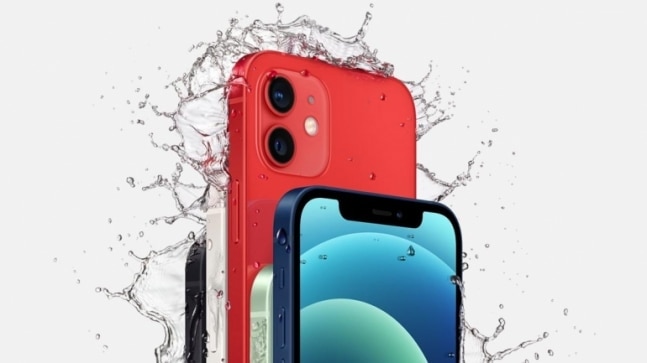 While the AnTuTu scores for the Qualcomm Snapdragon 875 processor show a 25 per cent increase over last year's Snapdragon 865, going by the scores. Officially, the AnTuTu charts are led by the Snapdragon 865 chipset with a score of 663,000. Even the latest iPhone 12 chipset A14 Bionic could not overtake Qualcomm's last year chipset. However, the chipsets from Huawei and Samsung -- the Kirin 9000 and Exynos 1080 resulted in scores of 696,000 and 693,000, respectively.

But, in a nutshell, the Snapdragon 875 will decimate the A14 Bionic chipset as far as the synthetic benchmarks are concerned. The A14 Bionic got a score of 565,000 points, which is incredibly less than the Snapdragon 865 chipset, let alone the upcoming Snapdragon 875 processor. Qualcomm processors are used on Android phones, with the first ones coming mostly from OnePlus, Oppo, Xiaomi, or Realme.

The real-world output of the chipsets depends on several conditions and hardware components, such as the amount of RAM, read-and-write speed of the storage disk, and GPU available to the processor. A major role is also played by the software of the phone, which, when optimised to the best, will result in high performance.

What you, as an end-user should understand is that the flagship-level chipsets, including the A14 Bionic and the upcoming Snapdragon 875 will offer the fastest performance there is in the real world. Irrespective of their benchmark scores, the chipsets will be more than enough for your daily needs from your smartphone.

Vivo V20 SE launched: Price in India, features and everything else you need to know