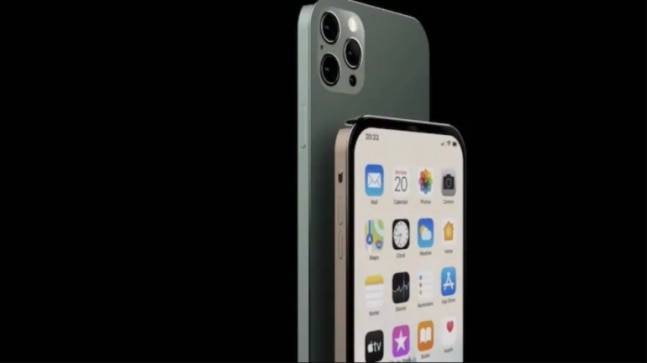 After months of speculations and leaks, Apple will finally unveil its new iPhone 12 series along with a few other products on October 13. For the first time, Apple will launch four new iPhone models at a single event. There are reports of the Cupertino giant launching other products including HomePod Mini and AirTags as well.

Apple hosted its first mega event of the year on September 15 in which it launched the iPad Air 4th gen, iPad 8th generation, Apple Watch SE, and Apple Watch Series 6. Now in its second big event, Apple will finally introduce the new iPhones to the world.

So here are the devices expected to launch on October 13 "Hi, Speed" event

All the four iPhones will be powered by the company's new A14 Bionic chipset paired with up to 6GB of RAM. It was being reported that the iPhone 12 and 12 mini would come with 4GB of RAM while the pro models will have 6GB of RAM.

Coming to the expected price, iPhone 12 series could start at $649 for the iPhone 12 mini. The bigger, 6.1-inch iPhone 12 is expected to be priced at $749. The iPhone 12 Pro with a similar sized screen but with an extra camera and LiDAR sensor could retail for $999 while the iPhone 12 Pro Max will be slightly more expensive at $1,099.

Apple is expected to launch a smaller and more affordable version of the HomePod on October 13. It would be called HomePod Mini and could be launched at a price of $99.