Apple is expected to release the smartphone in the second week of October and some details about its India pricing have also surfaced online. 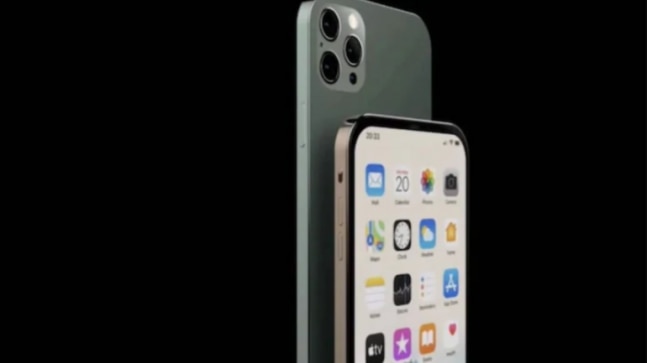 Apple is expected to launch four new iPhones in India. The company is expected to release the smartphone in the second week of October and some details about its India pricing have also surfaced online. A tipster has confirmed that the global price of the iPhone 12 mini would start at $649 while the top of the line variant would cost around $1,399.

In the Apple Time flies event, the company launched an iPad Air with an A14 Bionic chipset, which also suggests that the iPhone 12 will also be powered by the same chipset. This would make the iPhone 12 serious more performance-rich than the iPhone 11. It will offer better per core for single as well as multi-threaded applications, and will also consume less energy per core while doing so. This would not only enhance the performance of the iPhone 12 but also make the camera and Siri better. Apple iPhone is expected to arrive in three different screen sizes including the 5.4-inch, 6.7-inch, and 6.1 inches and 5G connectivity.

In terms of the camera, the iPhone 12 mini and iPhone 12 are expected to come with a dual-camera setup on the rear whereas the Pro models could flaunt a triple-camera setup, similar to the iPhone 11 Pro and Pro Max.

Apple is yet to officially announce the launch date of the iPhone 12 series.

Samsung phones to sell at 70 per cent price on Flipkart with Smart Upgrade Plan, but there is a catch